It's a decidedly mixed bag for Wellington's inner-city businesses getting used to the new normal of Delta level 2. 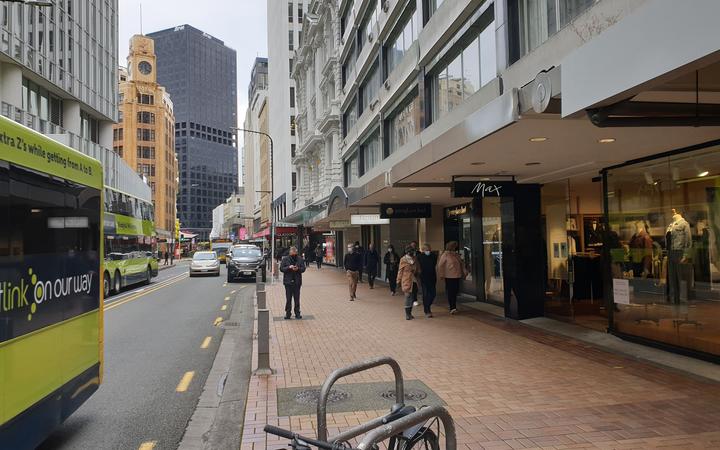 Some have rebounded quickly but others are reportedly racking up loans just to get by.

Sadal and Co hairdressers is in the heart of 'suits-ville' - the Terrace in the Capital's CBD - and manager Harold Coutts said it has been humming.

"The moment we first got back [to] level 2 it's just been crazy, nonstop ... absolute madness."

Hairdresser Joe said he was loving being back at work.

"Obviously having three weeks off doing nothing, there's only so much wine you can drink until you're just a bit tired and fed up [and] need to get back into a routine.

"We've been very busy, lots of people coming in, lots of sales, it's been good.

"Initially it was a bit better than [before lockdown started]. And now we're traveling just a little bit above the non-lockdown period, but that doesn't make up for those weeks at level 4, of course."

And there is a darker side.

RNZ spoke to a number of retail businesses on Lambton Quay who did not want to be named - who said most of the public servants have fled the CBD, and that the new mask and signing in rules were keeping other customers away.

One said some retailers had re-mortgaged their houses to get loans to keep themselves afloat.

Lucy Sua at fashion retailer Superette said there was definitely fewer people around. 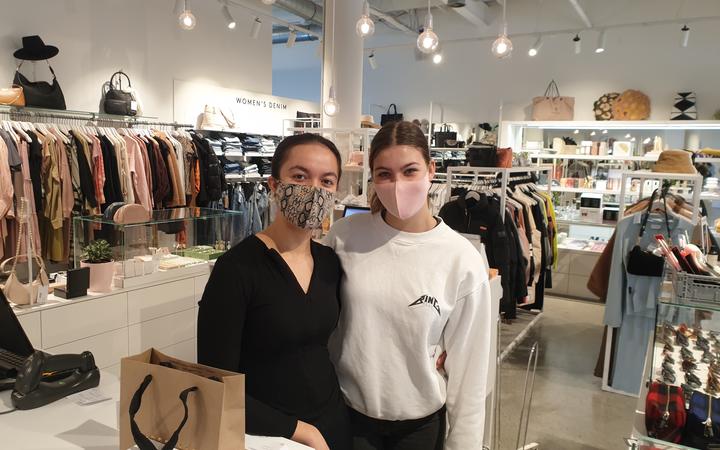 "I've noticed a huge drop in foot traffic, but in saying that the people who are coming in are kind of wanting to spend money.

"They're coming in with purpose, a lot more purpose, which is really, really cool to see."

As the week goes on there are noticeably more people on the streets.

William Bridewell-Roberts from Swimsuit Coffee off Cuba Street said its customer numbers were returning to normal. 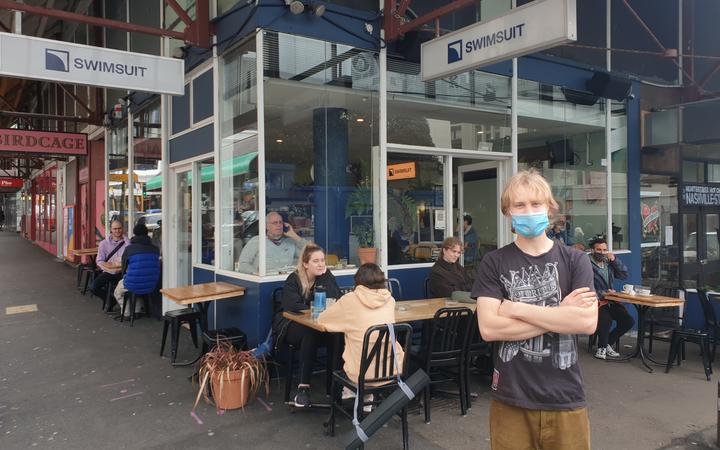 "People are excited to hang out and all that kind of thing. You saw that on Saturday, we were just heaving all day - it was good."

But back up on the Terrace in the heart of the public sector offices - hospitality businesses are struggling.

"So at level 2, and even to a certain extent level 3, we were at about 60 percent of what we were doing beforehand.

"It's definitely just there's no people in town," Tegeler said. 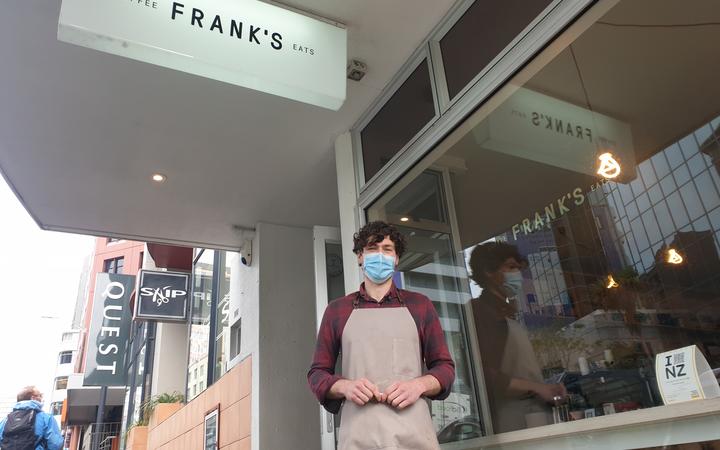 RNZ understands some public sector staff are furious they are being ordered back into the office.

Monica - who works in the private sector - said she was asked to come in this week, but was happy to comply.

"But everyone was happy to come back. If you didn't want to or didn't feel comfortable or safe you definitely had the option ... to keep working from home."

Simon Arcus from Wellington's Chamber of Commerce said surveys showed under the previous level 2 lockdown between 60 and 70 percent of businesses could operate as usual.

While there's no new data, he expected this time around Delta would make for a slower return to normal.

"The big thing is that we want government workers to return to the office as soon as possible and as regularly as possible, because they do sustain that inner city.

"It's not all on the government but it is important that those workers, when they feel safe and when they're able to, come back into the city and keep it vibrant."

Finance Minister Grant Robertson said as the Wellington Central MP he wanted public servants to return to the office this week.