While the government is pouring money into Covid-19 recovery for businesses, government departments being criticised for keeping staff at home. 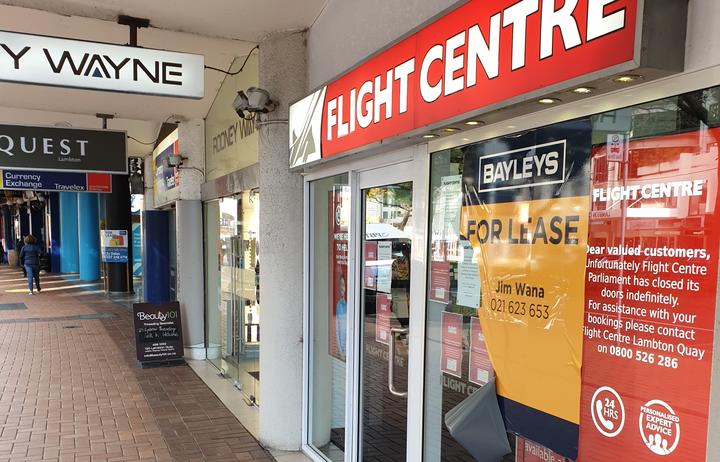 Some shops and cafes in Wellington's CBD report trade is down 40 percent.

"Fight Covid - keep left" warn the signs on the foothpath.

However, you can walk down the middle of Lambton Quay for the most part without the risk of anyone else breathing on you.

Raj runs the shoe repair shop tucked away in the James Cook Arcade, he knows from his commute what business is going to be like each day. 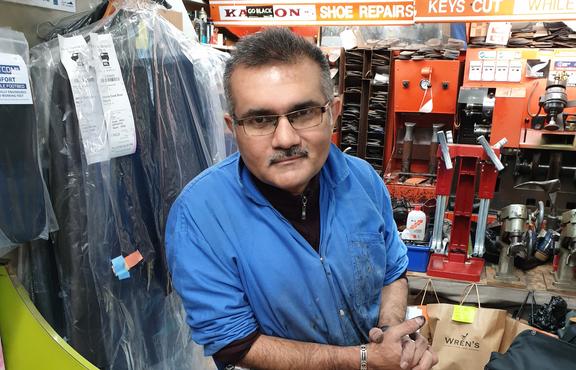 "Even travelling in the bus in the morning it's just limited crowd coming into the city, it's really affecting my business. It's more than 50 percent I would say. It's looking pretty tough at present, hopefully level one brings more crowd into the city, and gives everyone more confidence that things are getting back to normal."

Forty thousand people usually work in the CBD, but it is estimated that is still down 30 percent.

At Maher shoes just round the corner, Alex Mulholland said business was slowly picking up.

"The first week it was crawling, still it can be like one day nothing and then the next day - boom - huge."

People were keen to shop - but they did not want to browse, he said.

"If anything they're a bit more decisive about what they want... they know exactly what they want because they don't want to spend much time in the store, I guess."

The stationery chain Kikki K was already going into receivership before lockdown.

Worker Sophie McIntyre said she would be keen to find whatever job she could. 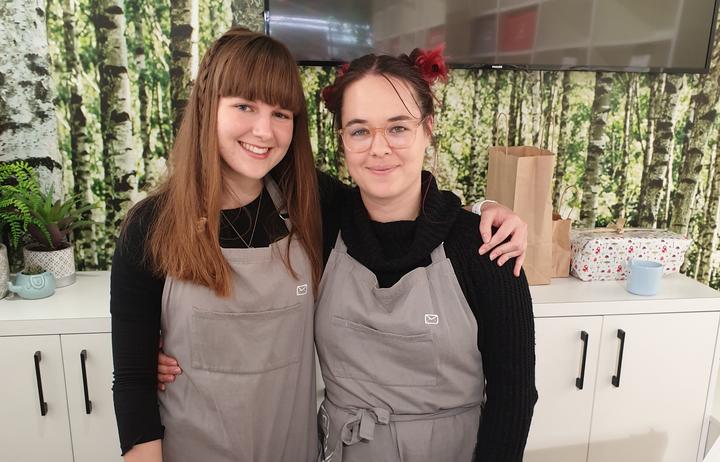 "I'm not going to be picky or anything.

"I've even had three people come in this morning who say they've lost their jobs as well. It's hard for everyone, all ages, all types of work."

Her workmate Tayla Hurley said they had to hope for the best.

"Hopefully we can find some work somewhere along with the thousands of others."

Fifty percent of commercial property in Wellington's CBD is leased to government departments.

And with many public servants still working from home, they're not buying lunch.

Piyush Katewa, who owns the Ministry of Food cafe, said it was all government or corporate customers on The Terrace. 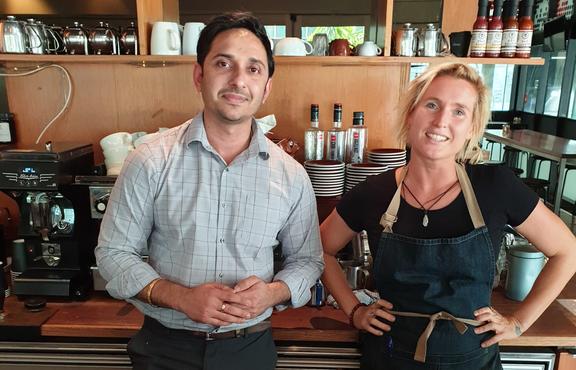 "And everybody is still working from home so it's pretty hard.

"If that lasts until the end of the year, it will be hard for many businesses. But I guess if they open up completely, we will be back to the start and we don't want that.

"So we're hoping for the best and it will be sorted quickly and we can be back to normal life in New Zealand."

"They've got rotating offices in the office as well so instead of every day, it's every twice a week instead. 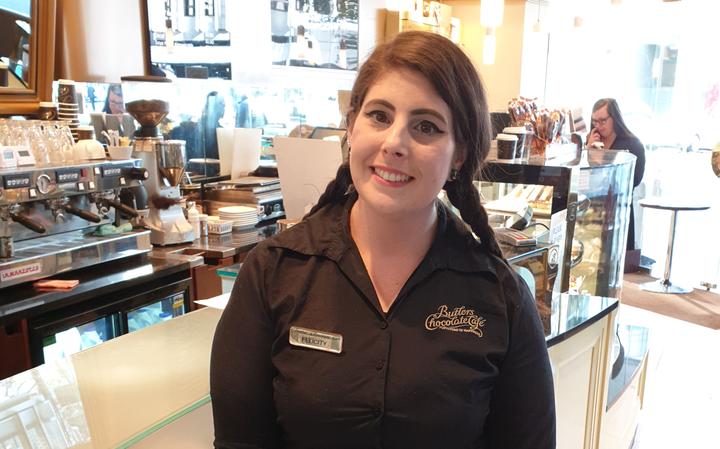 Hopkins says Butlers has been helped by its loyal customer base.

"They're coming in to buy and buying chocolates, which definitely helps us out as well.

"The first day they said 'We're coming in to buy chocolates for Ashley Bloomfield!'"

Director-General of Health Dr Ashley Bloomfield said despite a week with no new cases of Covid-19, New Zealand cannot fast-forward back to normal.

Even after restrictions are lifted, many workers may continue to work from home, now they have got a taste for it.

More than 70 percent of staff at the Ministry of Health have signalled they would like to keep working from home occasionally.

"Even when this is over, the workplace will be different because more people will be working remotely.

"And there will be less travelling around because we've all become very proficient with Zoom for meetings."