Rising costs for synthetic fertilisers and farmers becoming more aware of their environmental footprint is pushing up demand for organic fertilisers. 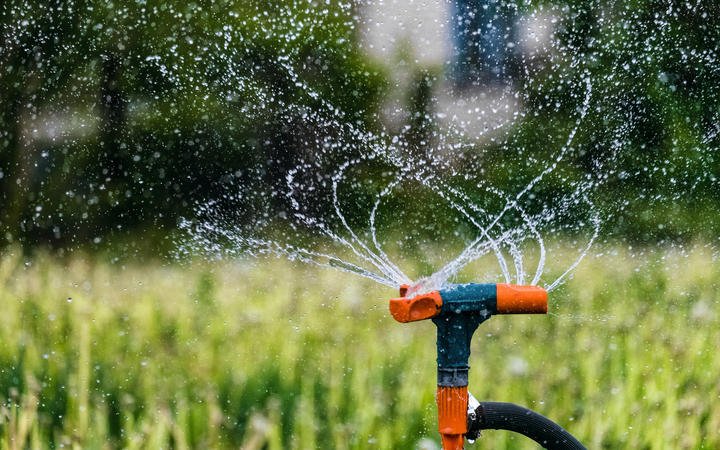 Fertiliser company Ravensdown said in the last year, the price of Urea had gone up 95 percent to $1190 a tonne, DAP has increased 65 percent to $1320 a tonne, and Potash is now 50 percent more for a tonne than last year at $995.

"It's been going extremely well while obviously the prices [being] driven up within the chemical sector is having a bit of an impact now so people are inquiring and we are obviously taking some new clients on board, that's been very promising."

Eddy believed demand was up for organic fertiliser as more farmers took note of their environmental footprint.

"Well, I think primarily it's coming down to what's happening in the soil. I think over the years the soil hasn't been treated the way it needs to be. It's the greatest asset with anyone that's farming whether it be hort or agriculture because the soil is where it all starts."

Company managing director Kerry O'Neill said sales had increased by about 30 percent in the last year.

"Demand for us, particularly in the Bay of Plenty and Waikato, is up.

"I think there is just a great awareness of how food is produced and food safety and as an export nation it's big, because customers overseas only want the food produced to the highest standards."

O'Neill said more farmers were using integrated systems - which means using synthetic and organic fertilisers together - due to the rising costs of synthetics.