An inquiry into the seafood sector's workforce has recommended a raft of changes to reduce its reliance on migrant workers. 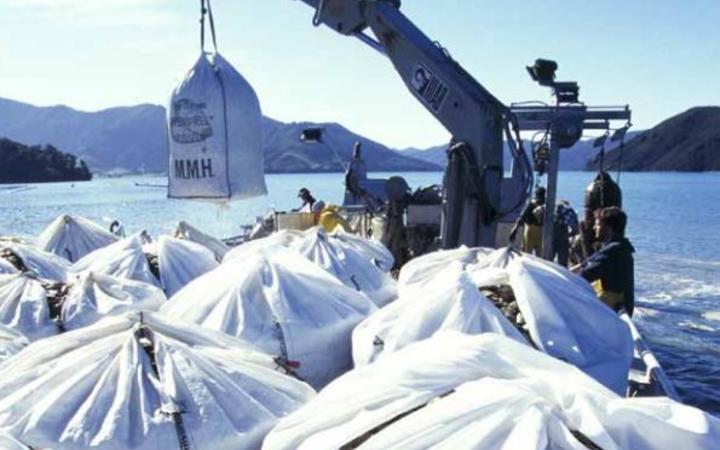 Officials' best estimate is that on average the seafood sector employs around 12,400 people, of whom about 2,460 are migrants. Photo: Supplied

When the border closed, the government had to grant exceptions for foreign fishing crews to travel here in order for boats to continue operating.

Officials' best estimate is that on average the sector employs around 12,400 people, of whom about 2,460 are migrants.

This reliance on migrants led the government to launch an inquiry in July.

The report released today recommends a seafood sector visa be introduced - providing certainty to seafood companies around the flow of migrant workers.

One condition of the proposed new visa is that all migrants would need to be employed under the same or better conditions as locals engaged in comparable roles.

It was also proposed that the number of migrants be capped so the industry was incentivised to invest in better technology and attract locals to jobs.

The report additionally recommended the government look at establishing a more formal seafood training system that would allow locals to enter the sector with the same degree of skills as migrants. 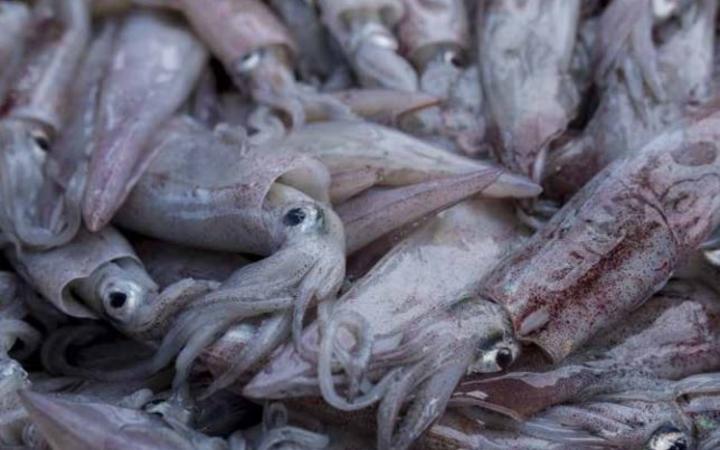 The report proposed that the number of migrants allowed to work in the seafood sector be capped so the industry was incentivised to invest in better technology and attract locals to jobs. Photo: Supplied

Minister for Oceans and Fisheries David Parker said the government would consider the recommendations.

"Covid has highlighted the need to build the industry's resilience. We cannot assume the industry will be safe from any future disruptions and that's why this work is important.

"We want to see industries, including fisheries, investing capital in productivity-enhancing plant and machinery, or employing and upskilling New Zealanders into work, rather than relying on lower-skilled labour and suppressing wages," Parker said.