Agriculture Minister Damien O'Connor says some small tweaks still need to be made to Fonterra's capital restructure but he will support the legislative change needed for it to go ahead. 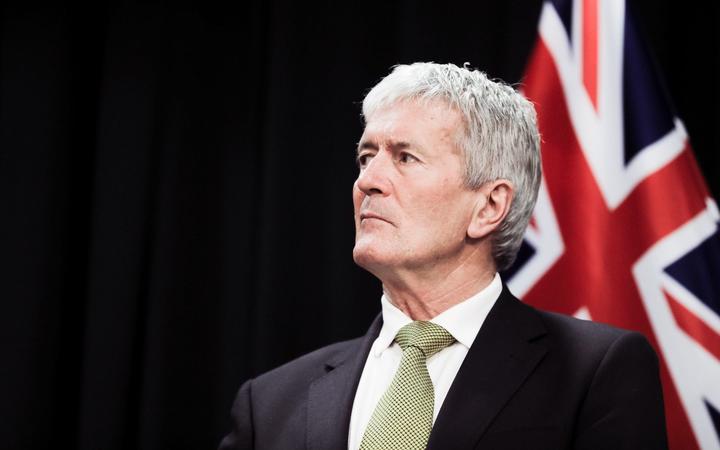 Shareholders overwhelming voted for a new capital structure for the dairy co-op this week.

But for the changes to be made the government needs to amend the Dairy Industry Restructuring Act.

But O'Connor has now said he was confident the government could work with Fonterra to get the change across the line.

"It's a very clear result and I'm pleased for Fonterra. It was really important that they get a clear mandate for change and there's an indication that the farmers are behind the board.

"There's been a shift in focus for both the board and management over the last couple of years. This is an endorsement of the direction of travel."

But there were still some issues that needed to be discussed, he said.

"There were concerns around the possible consolidation of votes or the influence in the hands of some. It's important [that] it's easier for new farmers to get involved and this does that to some extent but we have to ensure that the companies working in their long term interests and future generations as well.

"Making sure the milk price settings are right to ensure there's no gaming - that's been one of the criticisms made by independent companies."

There were always issues around competition policy and law in New Zealand, making sure that a dominant player in any industry was not able to utilise excessive market power and those things needed to be worked through, O'Connor said.

He said there would not be drastic changes but it was important that if legislation were to be passed, it was done right.

"We've committed to work with the board, this is our biggest and best company. We've got to make sure that it's in the best position to capitalise on the opportunities into the future."