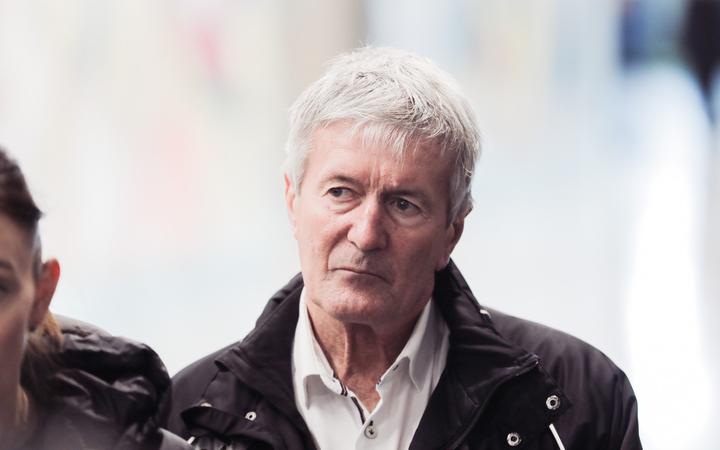 The dairy giant wants to make it easier to join the company, while maintaining farmer ownership amid falling milk supply.

Proposed changes would require farmers to hold a minimum of three shares for every kilogram of milk solids they produce, allow different types of farmers to own shares in the co-operative, and capping the size of the associated shareholder's fund.

Shareholders are set to vote on the capital restructure next month - 75 percent need to support it in order for it to be given the green light.

If the vote is successful, Fonterra was aiming for the changes to take effect by June 2021.

However, the company is still working with government to determine what the new capital structure would mean under the Dairy Industry Restructuring Act (DIRA).

When Fonterra was formed in 2001, special legislation (DIRA) was created to allow the country's two biggest co-operatives at the time, New Zealand Dairy Group and Kiwi Co-operative Dairies, along with the marketing and export agent the New Zealand Dairy Board, to merge.

But a letter from O'Connor to Fonterra chair Peter McBride showed the minister was not completely sold on the idea of a capital restructure.

"The current proposals envisage a legislative change to remove key mechanisms that risk weakening performance incentives on Fonterra. Without alternative measures, I am not yet assured that these proposals would deliver the best long-term outcomes for farmers or the dairy sector as a whole," the letter said.

"I am particularly concerned that the current proposals would create a higher risk of diverging shareholder interests inside the co-operative, between farmers with minimum shareholdings for supply only and those with larger shareholdings held for investment purposes"

O'Connor said at this stage, it would be difficult for the government to support an amendment to DIRA to facilitate the proposals.

He was prepared to consider an alternative more balanced proposal from Fonterra which could meet Fonterra's needs and the government's wider policy objectives for the long-term interests of farmers, the dairy sector, and Fonterra itself.