Fonterra farmers are in line for one of the biggest milk price payouts in the co-operative's history. 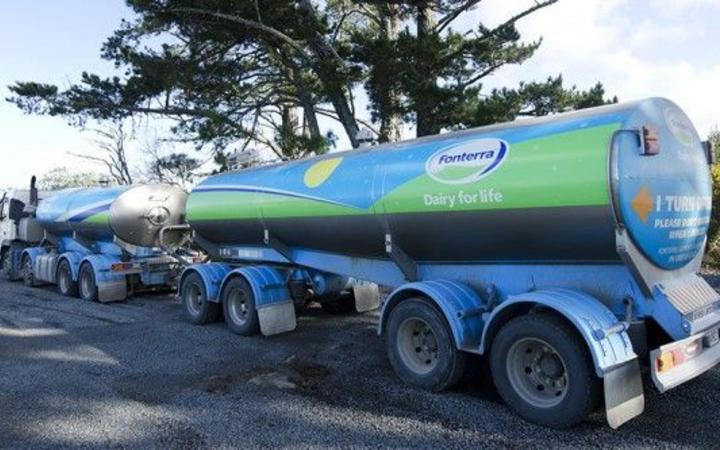 "At a $8.40 midpoint, this would equal the highest Farmgate Milk Price paid by the Co-op, and would see almost $13 billion flow into regional New Zealand through milk price payments this season," Fonterra chief executive Miles Hurrell said.

"We have seen demand from China ease over the past couple of months, while other regions have stepped in to keep demand firm. On the supply side, overall global milk supply growth is forecast to track below average levels, driven by a slowdown in US production due to the increased cost of feed."

At the company's full-year result announcement in September, the company said it wanted to maintain an average milk price range of $6.50 - $7.50 per kgMS.

Hurrell said that while the increase in milk price can put pressure on its input costs, he remains comfortable with the current dividend guidance of between 25 cents and 40 cents per share.

It is still early in the season, a lot can change, and there can be increased volatility when prices are high, he said.

"This is why we're maintaining a plus or minus 50 cents forecast range, reflecting the continued uncertainties at this point in the season."

These included the ongoing impact of Covid-19 on global markets, inflationary pressures from supply disruptions and skills shortages, volatility in exchange rates and dry weather, he said.

Fonterra's chief financial officer Marc Rivers said the payout forecast was on the back of continued strength in demand.

"We're a bit further in the season, so more of our milk is contracted, so that gives us more confidence to narrow the range, but it's been really pleasing to see, even as China demand has eased, to see other markets step in, as they've done, so that's given us the confidence to go out in a lift in the forecast today."

Nick Dawson, a dairy farmer in Patoka about 40 minutes west of Napier and Hastings in Hawke's Bay, was "ecstatic" about the forecasted payout.

"We only bought our farm two years ago, so we're carrying a lot of debt so for us, this is magic."

He said a recent drought in Hawke's Bay over two seasons hit his farm hard, and this news was welcome relief. 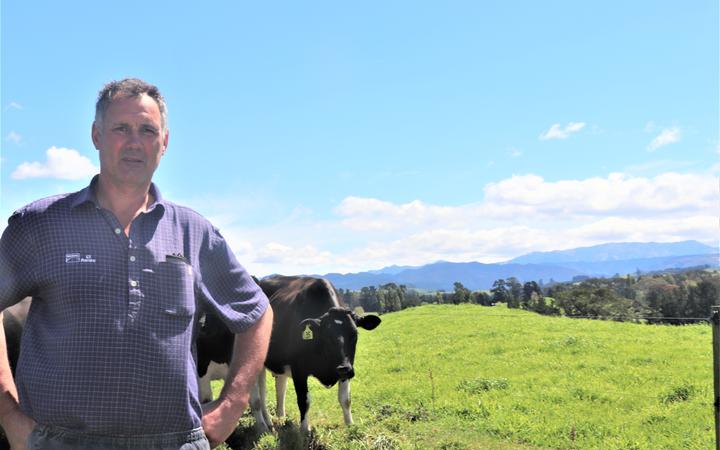 "The cost structure of our business has gone through the roof and the droughts have just hammered that as well. It cost a lot of money, had to destock early, basically didn't milk and make any profit."

Hauraki Mayor Tony Adams told Midday Report having a dairy sector having a good post would "keep our jobs and hopes alive".

"It paints a good picture for retail up our main streets."

"The farmers will bank the benefits of this white gold that they've just pulled out, but my question is this - why are farmers constantly under attack from every aspect of government policy - an avalanche of hostile regulation as many farmers put it, when this is more evidence that, if not for strong agricultural returns, New Zealand's economy would be in big trouble through Covid."