A group representing fruit and vegetable growers has welcomed a finding by the Commerce Commission that the food and grocery sector needs more competition. 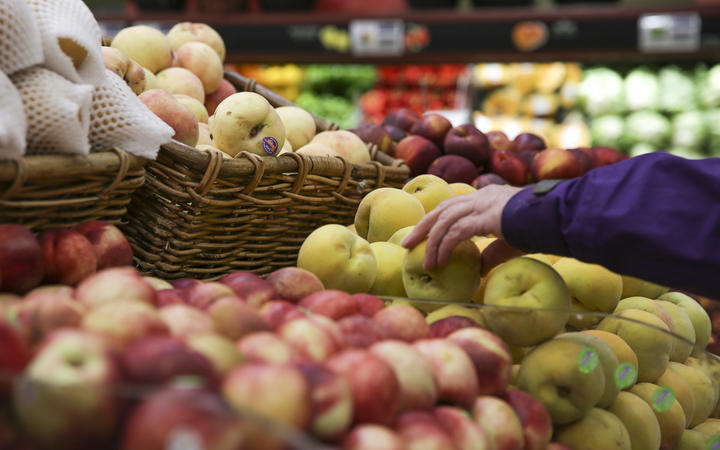 In a draft report released this morning, the commission found the two major chains Foodstuffs and Countdown dominate the sector, and avoid competing too strongly, which is not working well for consumers.

Hort NZ chief executive Nadine Tunley said the lack of competition had not worked for growers either.

Their costs have increased but returns have not gone up for at least a decade.

"You know, we're seeing an increase in the cost of freight, domestically, the ability to heat [hot] houses etc. We're seeing a tripling in that space at the moment and other energy costs, it's pretty relentless. So in other words, those costs have gone up, we will pay more for food, but growers don't get paid anymore," she said.

She said the sector would welcome recommendations around improving transparency to see where the money went in the supply chain.

"Farmers have not seen an increase at the farm gate for 10 years but we're seeing substantial increases at the supermarket tills, then that margin erosion is going somewhere ... but we can't all be specific until we have a bit more transparency," she said.

The introduction of a mandatory Industry Code of Practice would be supported by Hort NZ.

Tunley said growers were used to working with multiple customers internationally so having more supermarket owners in New Zealand would not be a problem.

She said Hort NZ would dig more into the report and look at the transparency across the whole supply chain which would help consumers and growers understand where the profits go.

Tunley said a common complaint by consumers was the expense of fruit and vegetables but she said a good example was looking at a snack food like an apple which was cheaper than a chocolate bar, and it had higher nutritional value.