Feral goats across the central North Island are the target of a new hunting competition being launched by the Department of Conservation and the New Zealand Deerstalkers Association. 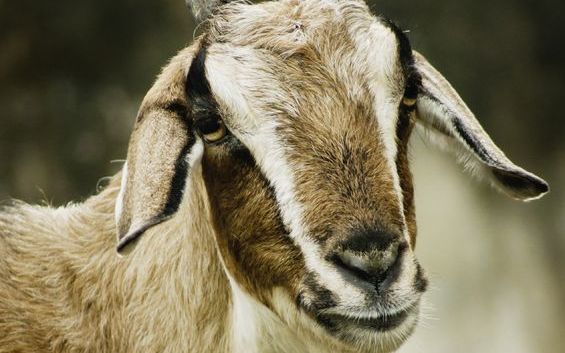 The goats are considered a pest across many parts of New Zealand.

The competition urged people to focus on the area from Hamilton to Taumarunui and from Lake Taupō through Pureora and Waitomo to the North Island's west coast particularly, but entries would also be accepted from further afield.

It can occur on private property with owners' permission or public land with a permit from the relevant organisation, and will have categories for open competition as well as juniors (under 17), for most tails, biggest horns, plus a random prize draw.

Tweeddale said goats were shrewd and adept at avoiding capture, so hunting was recognised as the most reliable control method.

Deerstalkers Association national past president Trevor Chappell said the organisation had previously worked with DOC to reduce deer numbers, but focusing on goats was new.

He said deer often retreated into denser forest at this time of year so the goat competition would be a new challenge.

Pre-registration is not required to enter.