The dominance of the food and grocery sector by Foodstuffs and Countdown needs to be broken if consumers are to get cheaper food and a broader range of products and services, according to the Commerce Commission. 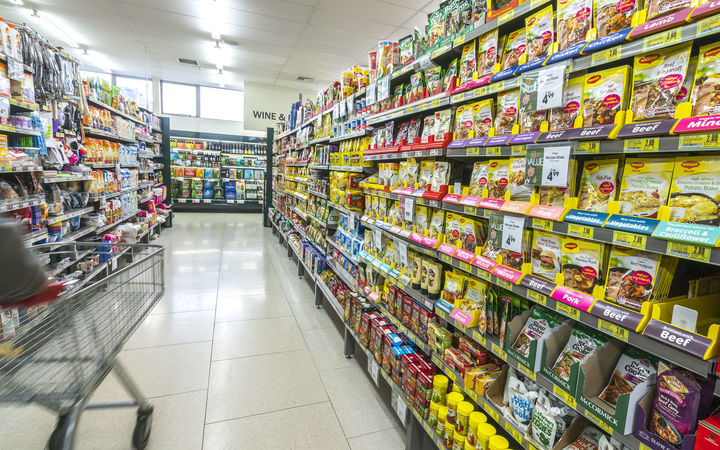 The commission has found competition in the retail grocery sector is not working well for consumers.

In a draft report it said the duopoly is working against consumers, food producers, and stifling the chances of further bigger players coming into the market.

Chairperson Anna Rawlings said if competition was more effective, retailers would face stronger pressures to deliver the right prices, quality and range to satisfy a diverse range of consumer preferences.

The government asked the commission to look at whether competition in the $22 billion a year grocery industry was working well and, if not, what could be done to improve it.

"Our preliminary view is that the core problem is the structure of the market," Rawlings said.

"In competitive terms, the major retailers, Woolworths NZ and Foodstuffs, are a duopoly, and while there is an increasingly diverse fringe of other grocery retailers, they have a limited impact on competition.

"This is because they are unable to compete with the major grocery retailers on price and product range in order to satisfy the widespread consumer demand for a main shop at a single store," Rawlings said.

Woolworths owns the Countdown chain and and Foodstuffs has has the Pak'nSave, New World and Four Square brands.

The major retailers were earning "persistently high profits" and their prices were higher than those found overseas, the commission's draft report found.

"The major retailers appear to avoid competing strongly with each other, particularly on price," Rawlings said.

The ability of competitors to expand, or for new entrants to the sector, was limited by a lack of wholesale supplies and lack of land for suitably sized stores. 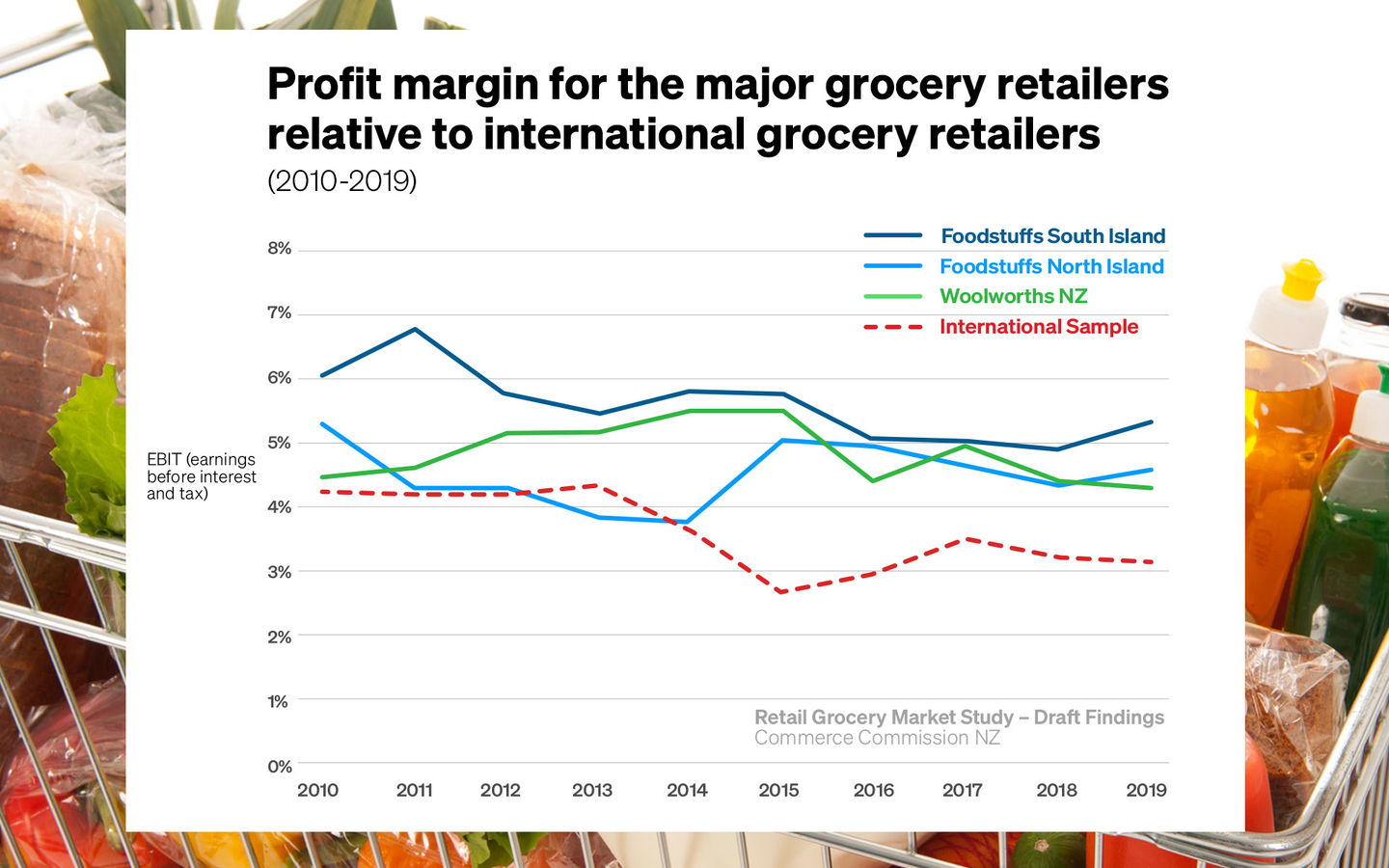 "Without intervention, we currently see little prospect of a new or expanding rival being able to constrain the major retailers effectively, and improve competition in the sector," Rawlings said.

"We consider the best options for improving competition are those that enable an increase in the number of retailers directly competing against Foodstuffs and Woolworths NZ for a consumer's main shop."

The commission recommends making it easier for new competitors to enter the market, or existing independent retailers to expand, by increasing wholesale access to a wide range of groceries at competitive prices.

It suggested making land more available through changes to planning laws and restrictions on the use of covenants.

If this did not work, another potential option is to directly stimulate retail competition by creating a further major grocery retailer.

Many suppliers had few alternatives but to supply the major retailers, which allowed the retailers to use buyer power to push risks and costs back on to suppliers, the commission found.

The two major chains have long pushed back on claims that they unfairly dominate the sector, stifle competition, and mistreat small food producers.

The commission's draft findings are preliminary and subject to consultation before its final report is published late November.

In a statement this morning, Commerce and Consumer Affairs Minister David Clark welcomed the findings, saying consumers deserved to know if they were getting a fair deal at the checkout.

"And the draft findings indicate they may not," the statement said.

"I encourage everyone to read the draft and make a submission as this will help the Commission form the final report.

"I look forward to a public discussion of the issues in the draft report and seeing the Commission's final recommendations."