The meat processing industry says a shortage of halal butchers could see billions of dollars of export earnings lost. 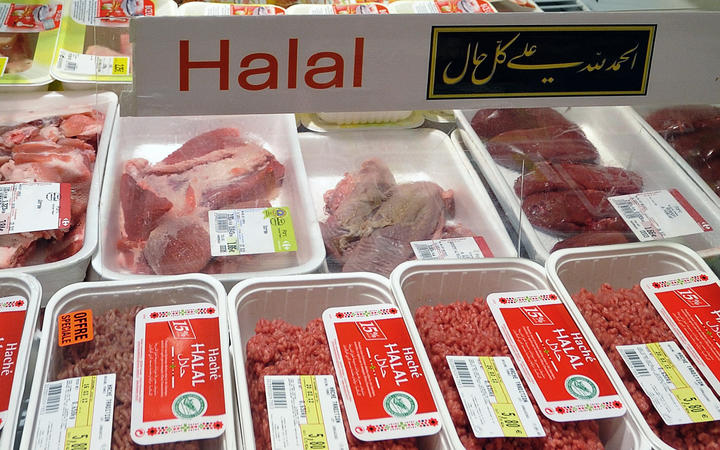 Meat Industry Association chief executive Sirma Karapeeva made the comments in a submission to the Primary Production Committee, which is conducting an inquiry into the future workforce needs of the primary industries.

This year the industry was short about 2000 workers both skilled and unskilled, she said.

"The industry needs about 250 halal butchers each season."

That shortfall meant "we are running 50 workers short and this is getting very tight, the season starts in September, October and if we lose any more halal workers then things will become very critical."

Within the next year 87 of the 98 migrant butchers who are on extended migrant visas will need to leave the country, Karapeeva said.

"At that point the reality is that we suddenly lose about half of the halal butchers in the country which puts $3.3 billion of halal certified exports at risk."

The industry was working hard to attract New Zealanders into the profession but it was a very niche job, she said.

Most of the butcher jobs were in smaller, rural communities which people did not want to move to, Karapeeva said.

"If the Primary Production Select Committee can make only one recommendation as part of this inquiry to help the meat industry we would ask this to be to urgently resolve the migrant halal butcher issue.

"More specifically we ask that you put forward a strong recommendation for the creation of a special immigration visa for halal butchers as soon as possible to head off the crisis we will face in a matter of months."