Fencing contractors are being inundated with calls as Canterbury farmers start recovering from this week's floods. 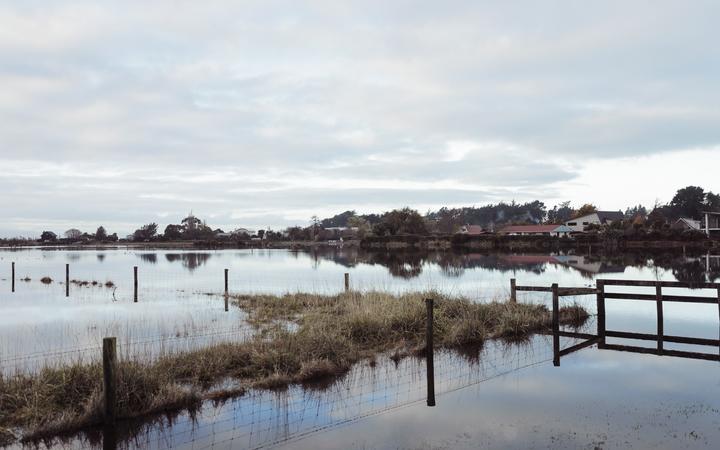 Swollen rivers and landslips destroyed kilometres of fence lines, leaving some farmers with no way of containing their stock.

One farmer up the Rakaia Gorge told RNZ they had booked a fencer for the next three months.

Fencing Contractors NZ president Phil Cornelius said they were talking to Federated Farmers about how they could help.

"The demand for hands on deck and materials to get these properties back up and running will be quiet high - it's going to be a bit of a haul for them."

Cornelius said there was so much work that it probably would not be able to be done by local contractors alone.

"They will need some help from around the country - and whether that's some contractors sending their staff down there to help or they might go down themselves depending on what the demand is."

A shortage of timber and fencing posts would not help the situation, he said.

"Whether they're able to do fencing, clean up debris and that, but also people that have skills in driving machinery, because some farmers have got quite a bit of machinery but they can only sit on a bulldozer or digger for so many hours a day so people with those skills would be greatly appreciated."

Anderson said the first step was re-directing the rivers which had established new paths through farms.

"Certainly there are a lot of rivers that have got out of the riverbed and are not were they're supposed to be and we need regional councils to get on with the job getting them back into the riverbeds and off people's land," he said.

"I know council engineers are looking at how they're going to attack it but I don't think work has started yet."