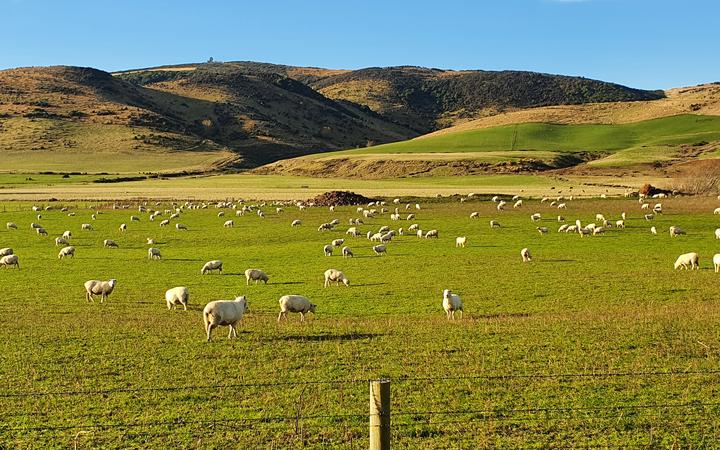 Carried out by AgResearch, the study was done to better understand the environmental impacts of sheep dairy farms.

Although still comparably small to the regular dairy industry, the dairy sheep industry is quickly growing.

There are 17,000 dairy sheep in New Zealand with another 8000 being introduced next season.

Using porous ceramic cups buried in the soil at two dairy sheep farms in Otago and Taupō they were able to measure the nitrogen loss to water between 2016 and 2020.

"What we found is that in comparison to a typical dairy cow farm in similar environments that the nitrogen can be reduced by between 10 - 50 percent."

She said the large range in results show more research is needed.

"As you might guess soil type and climate are important to influencing that range - also the amount of nitrogen applied to the system either through fertiliser but also in bought in feed."

She said sheep urine patches are small relative to cow patches resulting in urinary nitrogen being spread more evenly across pasture - allowing a greater opportunity for plants to utilise nutrients in the urine.

The research findings are being presented at the Sheep Milk Conference which is taking place in Rotorua today.