A Mid Canterbury sheep milking business is looking to establish itself as a major player in local industry with plans to take on more than 20 farmer suppliers over the next three years. 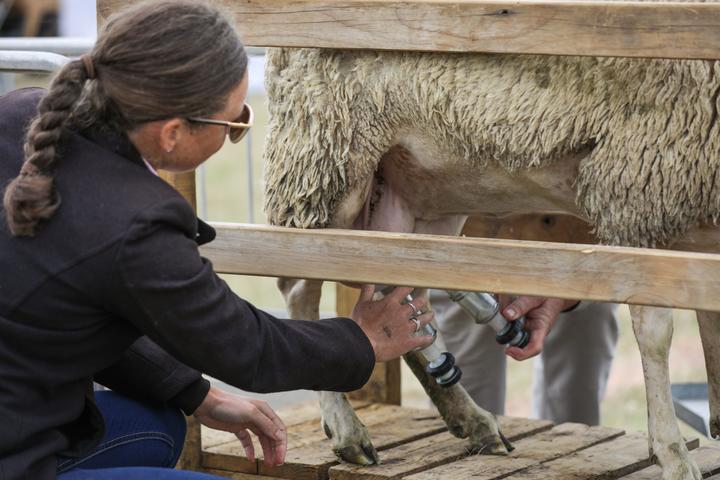 Matt and Tracey Jones from Sheep Milk New Zealand began commercial milking in 2019. As well as selling raw milk to other producers, they have developed their own fresh milk product range Jones Family Farm and a skin care range Sabelle.

Matt Jones said at the moment it had two farmer suppliers, but it would be taking on five more this coming season and 17 more were lined up for the season after.

"We're building more processing facilities for that ... because someone's got to buy the milk and we've got to process it and sell it." 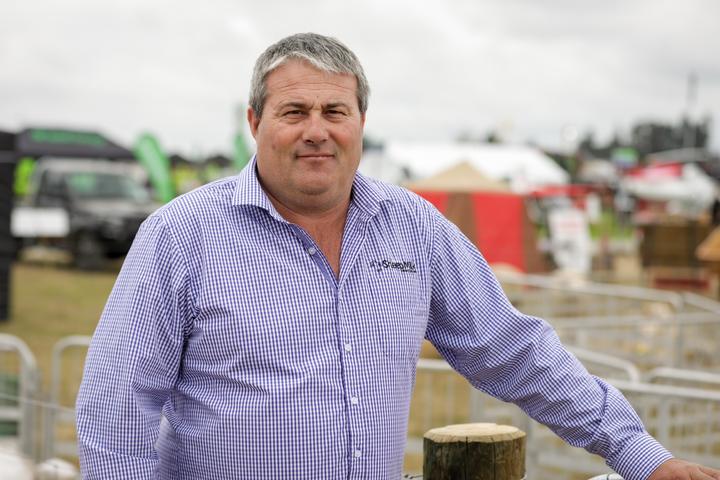 From August 2022 Sheep Milk New Zealand would be sourcing milk from not only Canterbury farms, but properties spread around the South Island, Jones said.

"It's such a valuable product that we will collect from a fairly big catchment," he said.

He said sheep milking was running profitably for North Island farmers and he hoped to bring those same benefits to the South. Significant job opportunities were being created by the venture, he said.

"We're employing more and more staff all the time ... it's a growth industry and it's certainly going to be a long-term industry in New Zealand." 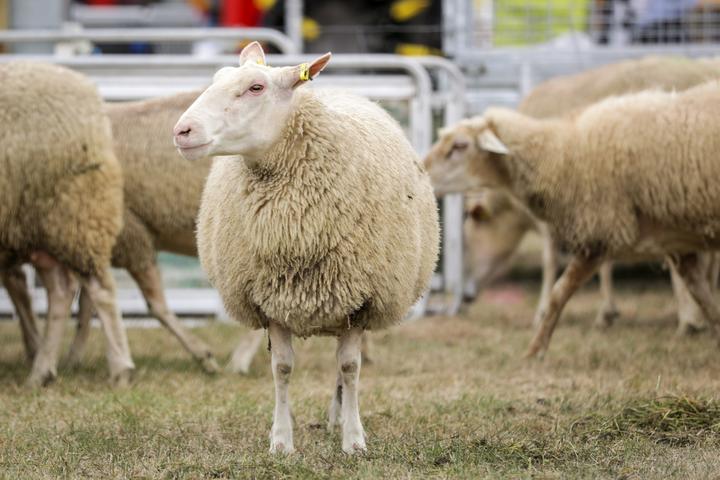 Some of the farmer suppliers coming onboard were cow dairy farmers who were looking for a change. Sheep dairy offered a lower environmental footprint and a higher return per hectare, he said.

"The moons are sort of all lining up at the moment, our environmental impact is significantly less than bovine and that's at the forefront of everybody's attention," he said.