Growing demand for sheep milk products has prompted the government to invest $12 million into a new partnership with a Taupō-based company.

Spring Sheep Milk Co is a 50-50 partnership between Landcorp and other New Zealand investors through SLC Ventures LP. 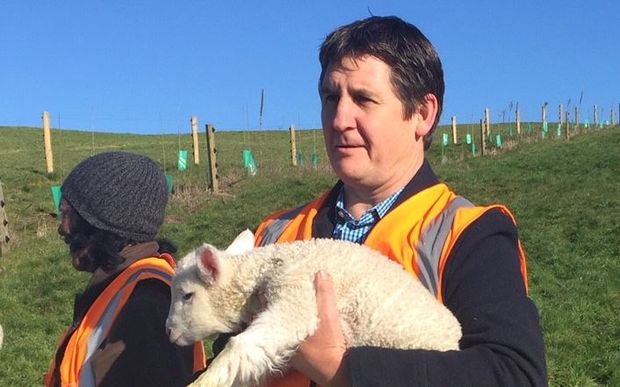 The company has 4000 East Fresian milking ewes near Taupō.

The new Sheep Horizon Three primary growth partnership aimed to generate annual revenue of between $200m and $700m by 2030.

The Ministry of Primary Industries (MPI) would put $12.56m into the new programme and Spring Sheep Milk would invest $18.83m.

"Internationally, there is significant and growing demand for sheep milk, especially from Asia, where consumers like its nutritional value, flavour and digestibility," he said.

"With the right approach, New Zealand is in an ideal position to develop the sheep milk products to meet this demand."

The programme provided opportunity for those already involved in sheep milking, as well as those who wanted to enter the industry, Mr Chapman said.

To develop an industry worth $700m, New Zealand needed up to 55 farms managed by farmers with specific sheep-milking knowledge.

"The current farming model in New Zealand won't achieve this, which is why this joint investment between ourselves and MPI is so critical."

Minister for Primary Industries Nathan Guy said the global sheep milk industry was estimated to be worth $6.5 billion and was growing strongly.

MPI and Spring Sheep Milk were negotiating a contract so the programme could formally begin later this year.