Better names are needed for fungi, scientists say, because naming and identifying different species is crucial for biosecurity and agriculture management decisions. 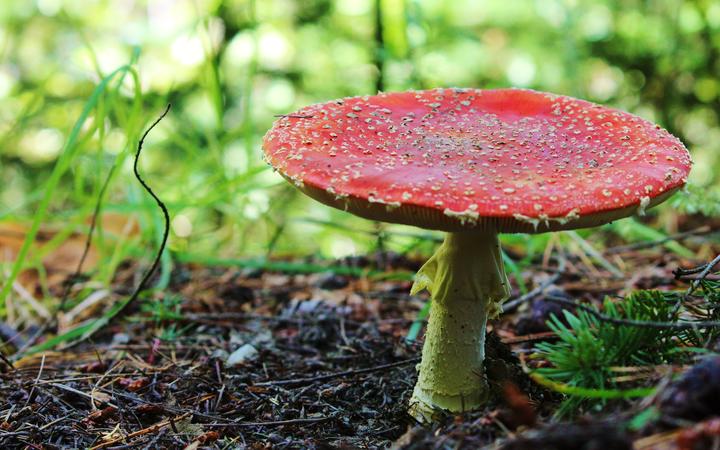 Scientists estimate there could be up to 3.8 million different species of fungi. Photo: 123RF

A new study carried out by scientists around the world found the current rules for naming fungi no longer worked so new ones needed to be set.

That was because - although there were 150,000 known types of fungi - scientists estimated there could be up to 3.8 million different species.

Landcare Research taxonomist Peter Johnson, who took part in the study, said being able to name and identify different species was crucial for biosecurity and agriculture management decisions.

Dr Johnson said it was difficult to identify each new type because of the sheer number and diversity of them - but it was vital they were all named so international biosecurity agencies could stay on the same page.

"They have regular meetings so that they really know, especially what disease-causing organisms, where they occur across the world so that they know what they need to worry about at the border."

As well as tracking damaging fungi, being able to easily identify the "good" fungi could benefit some primary industries, Johnson said.

"There's lots and lots of fungi in an ecosystem which are kind of good, if you like. They're a sign of a healthy ecosystem, they help plants to feed, they can protect plants against pathogens and so on.

"If we can understand the role that each of the fungi that we're detecting plays in that ecosystem, whether it's a good one or a bad one, then we can shift that ecosystem to become more productive."

The problem was the vast amount of new, unnamed species being discovered as DNA technology improved.

The current naming system was designed to tell apart fungi by how they looked under a microscope, not by examining minute molecular differences, Johnson said.

"What the paper's about really is how we can cope with this diversity that we can now detect, but we have no idea what it means."

Technologies were only just being developed to better identify each fungus species and whole new classifications would need to be created, he said.

"Exactly how that's done, no-one knows. It's kind of the start of the discussion that's really important to resolve somehow."

Johnson expected that within about 10 years, technology and science would catch up with the discovery of new species.