About 30 New Zealand fungi have just been added to a global list of threatened species. 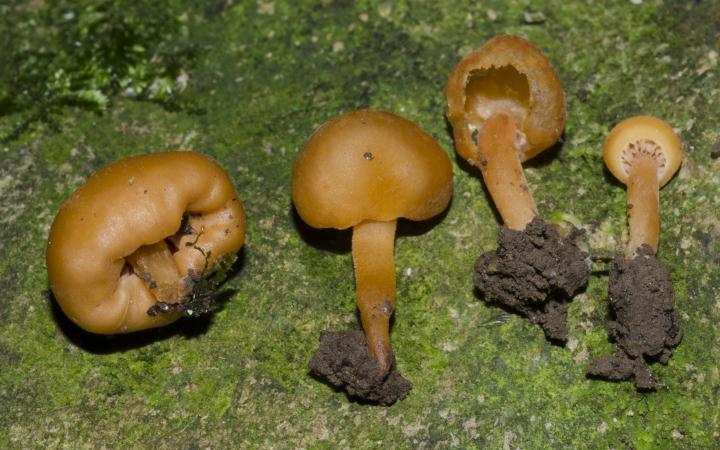 The fishy pouch which has a distinctive odour is found only in Banks Peninsula. Photo: Jerry Cooper / Manaaki Whenua

Previously, just three of this country's mushrooms were on The International Union for Conservation of Nature's Red List.

Those they submitted to the Red List included a pouch mushroom found only in alpine grasslands south of Oamaru; and another that is confined to Banks Peninsula, whose common name is the fishy pouch because of its distinctive odour. 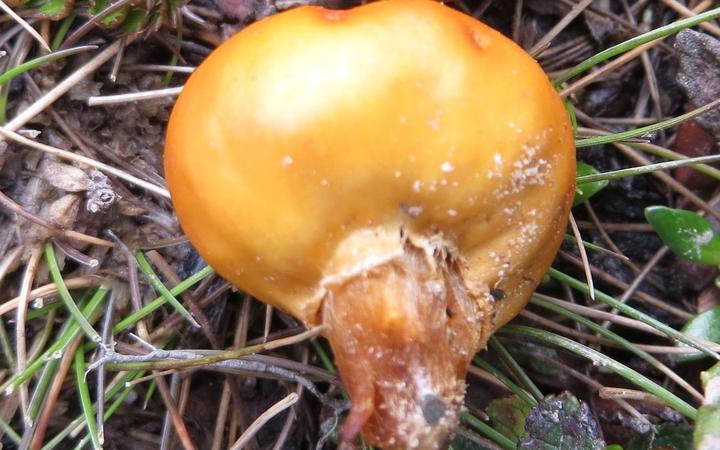 Another fungi submitted to the Red List is the pouch mushroom found only in alpine grasslands south of Oamaru. Photo: K Warburton

Another was a puffball found only in sand dunes which is known from just three locations in New Zealand.

The white golf-ball sized puffballs of Abstoma purpureum are described as 'noticeable', but because of the loss of indigenous dune habitats, it's now endangered and has not been seen since 1949.

It is an example of a fungal species that is vulnerable to climate change, as the rising sea takes a toll on sand dunes. 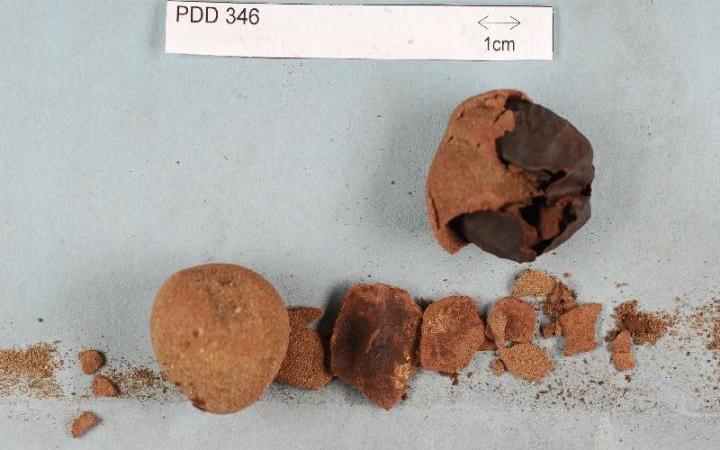 The International Union for Conservation of Nature requires strict scientific criteria to be met for species to go on the Red List.

Peter Buchanan from Manaaki Whenua said it was good to get more fungi on the list, which was still overwhelmingly dominated by plants and animals despite the scale of the fungal kingdom - estimated to contain millions of species.

Dr Buchanan said he hoped the new listings from New Zealand would help raise awareness of fungal conservation efforts, and encourage citizen scientists to record any sightings of threatened species.

"That's the thing that really strikes me about these [endangered] fungi, the lack of records. If it was a bird, people would be up in arms demanding that the government do something. But because it's a fungus that no-one's ever heard of, even though it's only been found in three sites in 83 years, people say, 'Oh, so what?'"

Buchanan said the citizen science app iNaturalist, where people can photograph and upload sightings of fungi, had yielded some useful new records of the country's rarest mushrooms.

But he reminded people only to photograph mushrooms if they spotted them anywhere in the conservation estate - because picking them is illegal, just as it is for flora and fauna. 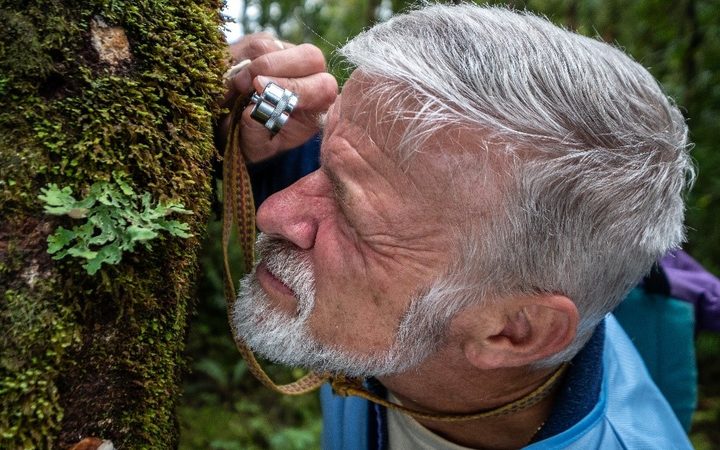 Dr Peter Buchanan says the most striking thing about endangered fungi is the lack of information about them. Photo: Supplied