A live cattle exporter is hitting back at calls for the trade to be banned, warning the impact on the farming sector would be significant. 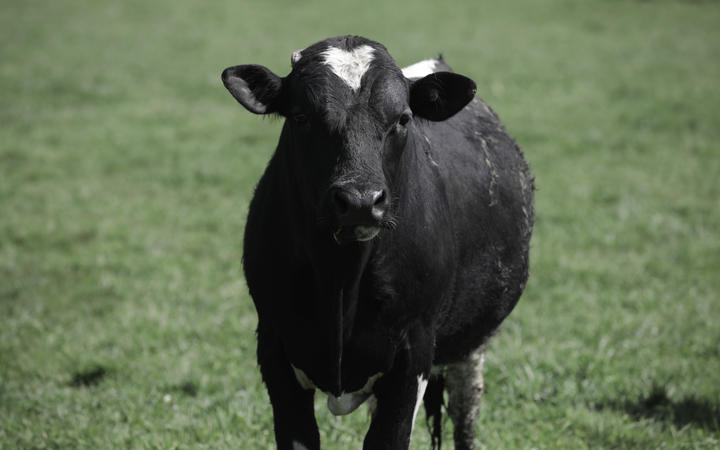 The government launched a review of the trade nearly two years ago and last week told RNZ it was close to making a decision on its future, with options ranging from improving systems to a total ban.

Figures from StatsNZ show more than 100,000 breeding cattle were shipped to China last year, to the value of $255.89 million.

Some animal welfare advocates, including a former head of animal welfare for the Ministry for Primary Industries, want an end to the trade - saying the cattle ended up in poorer conditions than they would have experienced had they remained in New Zealand.

South Australasian Livestock Services (SAILS) North Island live export manager Wayne Doran rejected that claim. Customers in China paid a great deal of money for the livestock and had a vested interest in looking after them, he said.

The animals were bought at an inflated price in New Zealand and importers also had to cover the costs of blood testing, shipping and quarantining in both New Zealand and China, Doran said.

"So those people have to look after those animals to be able to extract a return from them, just from a commercial perspective I sense that those animals are extremely well looked after.

"The trade has been built over a period of time now, it's robust, yes we've come a long way... and we've probably got further to do, but there's no way it should be halted."

For some dairy farmers live exports were an important income stream and if that was cut off it would have a serious impact, Doran said.

"Within in the farming fraternity there are those who are relying on live exports to make their budget work and the impact of losing live exports throughout the dairy industry particularly, will depress the average value of dairy animals."

SAILS had cattle going through quarantine in New Zealand at the moment and they were due to depart for China in April, Doran said.

He hoped when the government announced its decision on the future of the trade it would opt for a "continued improvement" approach.