Rules governing the export of live animals by ship will be toughened up, with daily updates about the conditions on board now required. 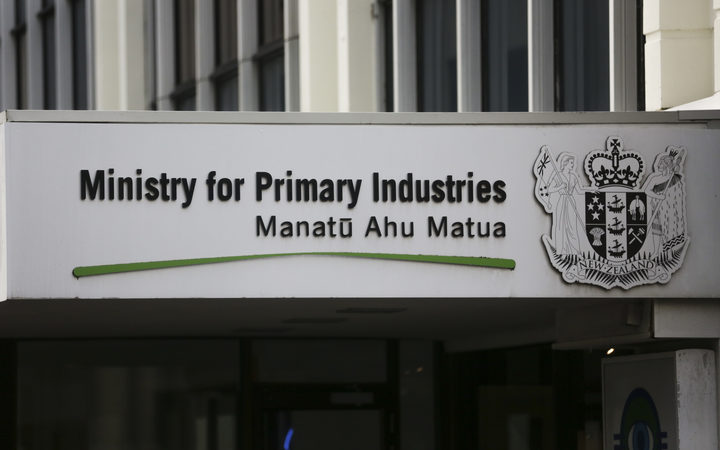 The change was ordered by the Ministry for Primary Industries and follows the release of a report done for the Ministry by Mike Heron QC.

That report was commissioned after the Gulf Livestock 1 sank in the East China Sea. 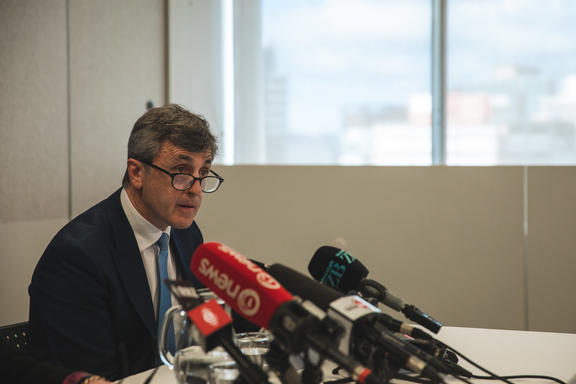 Forty-three crew, including two New Zealanders, were lost, as were nearly 6000 head of cattle.

All live shipments were banned after that event, pending the inquiry.

The Ministry said there will now be extra requirements.

It said the review found there were robust checks and balances on the trade but improvements could be made.

They also include restricting stocking density on vessels to 90 percent of current limits.

There will also be increased requirements for voyage reporting, including daily veterinary updates. Exporters previously had to send reports to the ministry before and after voyages, but not during.

The amount of fodder on board would have to be increased by 20 percent, to allow for contingencies.

The rules would apply to exports from 24 October until 30 November, after which further changes are possible.

In addition to the Heron review, a substantive report has been working its way through the Ministry on all aspects of the live animal trade.

Part of that inquiry would be made available in the forthcoming advice from the Ministry to incoming Ministers.

In the meantime the decisions in the wake of the Heron review would apply.

The ministry's director general Ray Smith said he was pleased to take animal welfare seriously by introducing the changes immediately.

"There's a heavy amount of information that's gained before the animals go on board... on checking the boats before they leave and are boarding, and of course at the destination end in terms of mortality rates where we're concerned about survival of animals through the voyage. But not enough on the voyage itself - and so that's the big change.

"Approval will not be granted for livestock shipments unless all requirements have been met."

Smith said the Ministry are working closely with exporters to ensure the new requirements are well understood.