The corporate fruit and vegetable firm T&G Global is asking its office based staff to help out in apple packhouses. 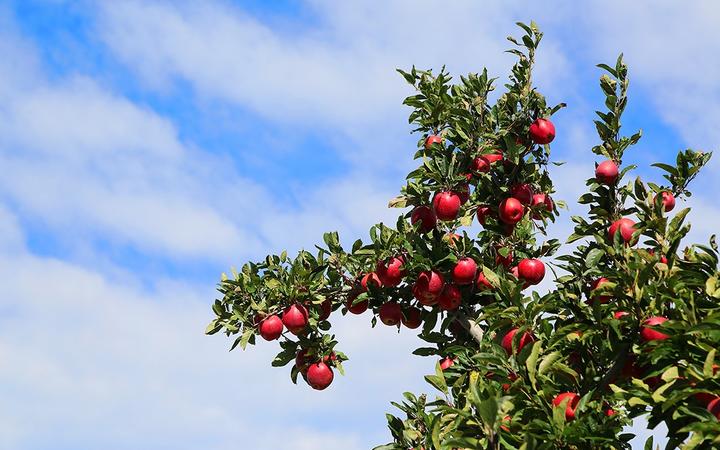 The peak need for packers is from mid-April to mid-May for the premium export apple Envy, T&G Global says. Photo: Supplied

This year all apple growing regions are facing severe labour shortages for both picking and packing the crop.

As a result T&G Global, originally known as Turners and Growers, is asking Hawke's Bay staff to swap computer terminals for apple trays.

Its operations director Craig Betty said the firm was under real pressure to meet export schedules and needs 70 more people right now, so salaried staff and family members were being asked to help out.

The firm would be flexible with work hours if people were helping out during their normal day job and if they worked on Saturday would get time off in lieu, he said.

"We want to start now, our first priority is packing, but our main peak for our premium apple Envy, which is our premium export apple, is around mid-April, so mid-April to mid-May is when we're looking to get as many people as we can.

"We're going to make this fun, we will supply morning and afternoon tea," he said, agreeing that there was nothing like a shortage to get bosses to turn on some treats.

Betty said this request comes on top of an already pro-active labour recruitment programme which has worked well, but still left a shortfall of workers.