It's business as usual for the primary sector with ministerial portfolios remaining relatively unchanged but from a few tweaks.

Damien O'Connor has kept his job as Minister of Agriculture, one he held last term, and picks up Trade and Export Growth from David Parker and Land Information from Eugenie Sage.

He also keeps the responsibility for Biosecurity and Rural Communities.

Industry group, Federated Farmers said it was keeping an open mind following the announcement because it's the most constructive way to work.

National President Andrew Hoggard said if farmers went into the new term with a positive and upbeat attitude, hopefully positive results would follow.

"The (agriculture) sector has had good engagement with the minister and we don't have a problem to get in front of him.

"As long as the door is open, we will keep talking."

David Parker, who also faced backlash from the primary sector over concerns around freshwater management, has retained his role as Minister for the Environment and picked up a new one, Minister of Oceans and Fisheries.

"We will have a challenge there if it stays the same but we will keep working with them to make them understand some things don't work for farmers." 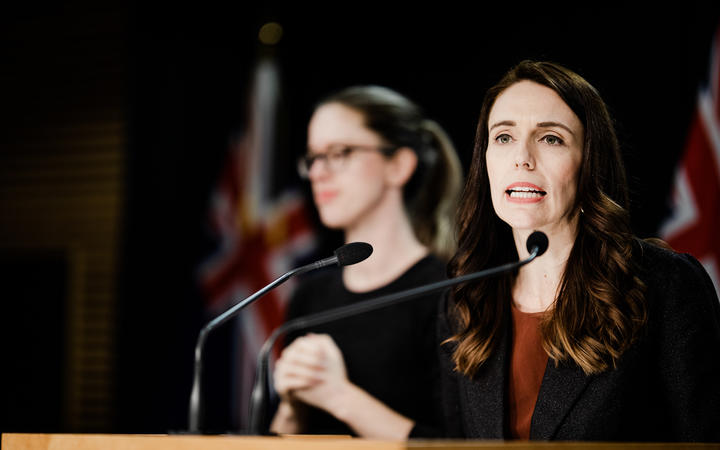 In a surprise move, Meka Whatiri was given Associate Minister of Agriculture with a specific focus on animal welfare.

SAFE chief executive Debra Ashton said they were pleased to see this government had put a focus on animal welfare.

She said they would like to see a Crown entity set up that puts animal welfare before profit.

"At the moment, where animal welfare is sitting is with a minister. Obviously one of their goals is to see increased exports overseas which we see as a direct conflict of interest and that is why an independent agency is needed."

Ashton said the incoming minister needed to prioritise a ban on live animal shipments and colony cages for hens.

"These are things even the prime minister has spoken out about," she said.

"Specifically around the live shipment, the prime minister has spoken about her concerns with that and we think that needs to be prioritised."

"Also, with colony cages, this is something previous labour governments have said they would phase out so we need to see some strong evidence on that and for them to deliver on their broken promises."

Stuart Nash was given the forestry portfolio replacing departing NZ First MP Shane Jones. Ardern said Nash, who has a Masters in Forestry, was best placed to hold the portfolio.

Forest Owners Association president Phil Taylor welcomed Nash's appointment and said he was pleased to see a senior Cabinet member with the portfolio which was important for the industry.

Taylor said there were several things Nash will need to do in the role.

"First and foremost, he needs to be a strong advocate for the industry and get in behind it," Taylor said.

Taylor said he needs to meet the commitments the government made post Covid-19 saying the forestry industry was going to be an intricate part of the economic recovery.

"That will allow us to facilitate our ability to support the New Zealand economy going-forward."

In other portfolios, Ayesha Verall has been given Food Safety, Twyford picked up State for Trade and Export Growth. Kris Faafoi held onto Immigration and Megan Woods has held onto Housing, Energy and Resources and Research, Science and Innovation.