Recent banking results show dairy farming might be one of the "shining stars" of the Covid-19 pandemic. 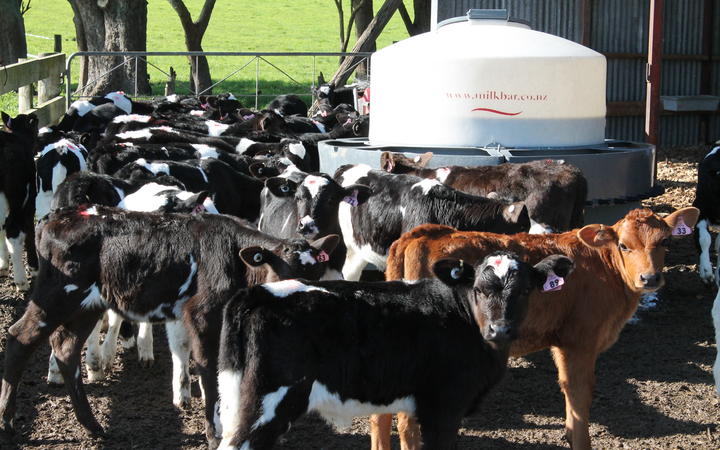 This means they were able to pay down the principal of their loans.

The problems in the dairy industry usually feature large in ANZ Bank's full year results but they were absent from its latest annual report.

"It's probably been one of the shining stars with covid and the global demand for food security," Watson said of the dairy industry.

"Dairy's doing reasonable because in general, dairy proteins are priced a little bit lower than some of the other products," she said.

"There's been strong demand for infant formula and milk powder, particularly products that could be stored. A little less demand in some of the fat products which tend to go into higher end products, in bakeries and the like.

"But because a lot of the use of dairy products is in ingredients and other products and also used to reconstitute milk ... they tend to be products that have pretty solid demand, no matter what the economic conditions are."

Although she said prices were holding up less in the meat sector, as some of the higher meat cuts were struggling in the market because cruise ships and some restaurants were closed.

The outstanding principal on ANZ's dairy loans at 30 September last year was $12.3 billion, down from its peak at $13.3 billion in September 2016, a figure not updated this year.