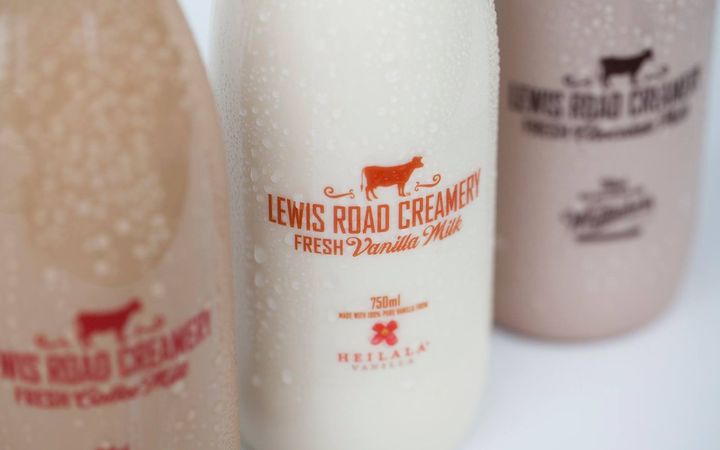 At the same time Lewis Road's founder and chief executive Peter Cullinane has announced he would step down from his roles at the company.

"It's been an incredible journey that started with a simple idea at my kitchen table. To now see the brand mature safely in the hands of investors who are farmers of such integrity and quality is a fantastic conclusion," he said.

The fund had progressively purchased shares in the company since 2017 when it bought an initial 25 percent to help fund the company's expansion overseas.

Southern Pastures owns and operates 20 farms in Waikato and Canterbury and its milk is used in Lewis Road's butter production.

The chair of Southern Pastures and Lewis Road board member Prem Maan said the fund was excited to take on the company.

"Peter has created an amazing brand and we're proud to take on the responsibility of building on it to produce the best premium dairy products New Zealand has to offer."

"We're convinced that farming can be a powerful tool for environmental good in addition to providing economic returns.

"We have a long-term vision to produce carbon-neutral dairy in New Zealand and we see Lewis Road Creamery as part of that grass-to-glass journey."

Lewis Road Creamery was founded in 2012.