A West Coast farmer was disconcerted to find a farm track on his property listed as a road on Google Maps. 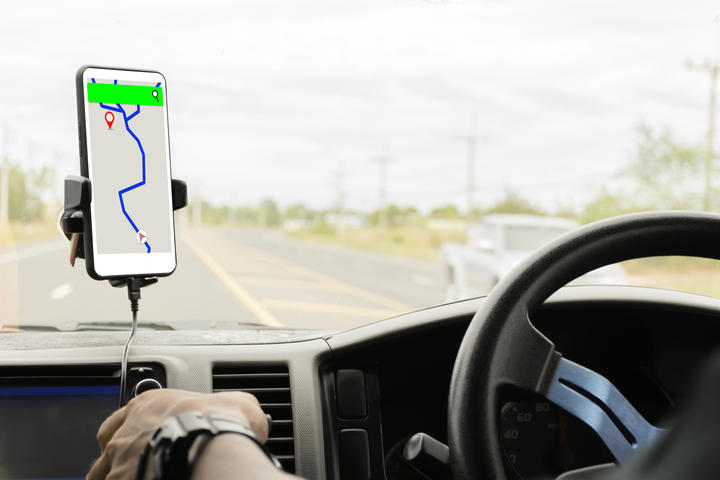 Andrew Stewart is a sharemilker at Taramakau, inland from Kumara, on the West Coast.

He said the so-called road is in fact a farm race used for herding stock or driving tractors.

Upon learning of this, he became concerned at a potential risk to security, and the safety of livestock, as well as possible health and safety issues for people who might see the road on Google Maps and try to drive along it.

"One of the neighbour's wives was looking on Google Maps, and and some of their farm races were marked as roadways," he said.

"So I looked at my own farm to see if the tracks were listed as roads, and they were."

Stewart said no one had so far tried to get onto his farm race, but there were still worries for him about the security of his farm.

"An average Joe Bloggs looking for ways to get to rivers to go fishing, or to go tiki-touring around, could pull out Google Maps and be led astray," he said.

"They could be led into places where they did not have permission to go, onto workplaces with risks to health and safety, to security of livestock and to biosecurity." 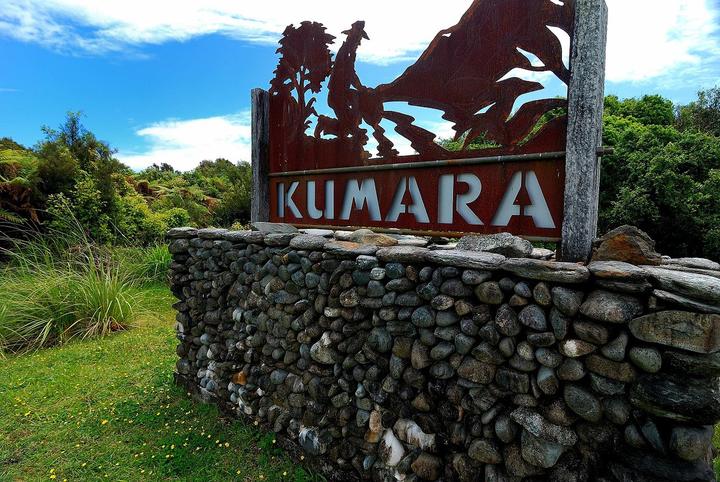 In response to this problem, RNZ telephoned Google New Zealand and the track was almost immediately removed from the map of roads.

But Carrie Jones, who's communications manager for Google New Zealand, said Google users could fix the problem themselves.

"We use a variety of sources to get accurate and up to date information on the maps, and we use a combination of manual and automated techniques to check for accuracy," she said.

"But the world changes at such a rapid pace that sometimes errors do happen."

But she said users themselves could help to fix this problem.

"Of course we empower our community to help us by submitting corrections via the problem tool on Google Maps."