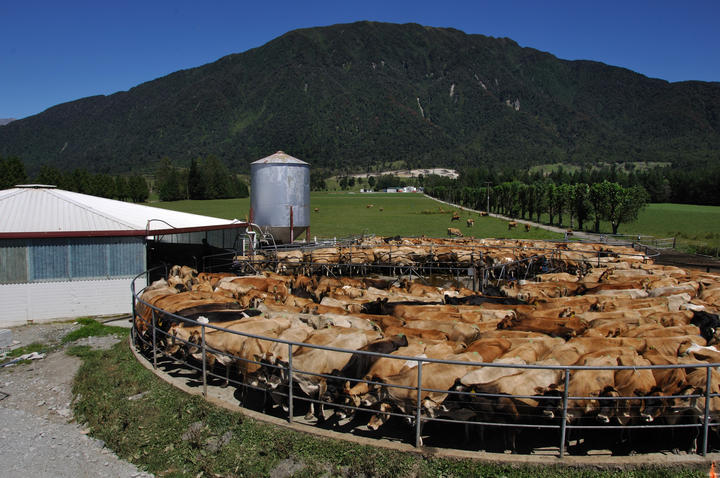 The government recently announced $50 million to support the implementation of freshwater and biodiversity standards around the country.

But Birchfield says that is a drop in the bucket, given the size of the job.

His council -- which collects about $2.2m a year in rates -- has estimated it will cost about $4m just to set up the planning and monitoring regime needed to put the new system in place, and it will have to take on more staff.

"When you spread $50m around all the councils and farmers in the country, it's not a lot -- farmers are going to have to come up with individual farm plans; you need professional consultants for that and they don't come cheap."

Cr Birchfield said any benefits to water quality on the West Coast would be minimal anyway.

"We already have the best water quality in the country -- the whole place gets a good wash once a week."

Prime Minister Jacinda Ardern told the Greymouth Star last week that the Government would have to work in partnership with local councils and farming leaders to implement the environmental rules brought in by her Government.

"What we'd like to do is create a really easy mechanism through, for instance, farm plans to make sure we're addressing all the biodiversity issues; all the water, health and safety issues and animal welfare issues in one place."

The plans could then be used by councils for their regulatory and auditing purposes as much as they could be used by the farmers, Ardern said. "There has been a good response from the farming community and from councils to that ($50m) investment because we have recognised there is a cost there -- let's see if we can help reduce it."

West Coast farming leader Katie Milne said the funding was welcome but she agreed with Birchfield that it would not go far.

Federated Farmers had lobbied hard to have the Government recognise that one set of regulations for the entire country would not work in regions like the West Coast, Milne said.

"They're now saying the regulations can be 'tweaked' to suit local conditions, but again we're not sure what's meant by that and whether we could have catchment plans in some areas, rather than individual farm plans."

That would save money and achieve the same goals for freshwater and biodiversity, the former Federated Farmers national president said.

"We know of farmers who had mortgagee sales here on the Coast last year, and having to spend money on something that doesn't pay back in terms of increased productivity ... that could tip more over the edge."

Given the already high quality of freshwater on the West Coast it was important to consider whether farms could bear the cost of protection measures that would make little if any difference to that, Milne said.