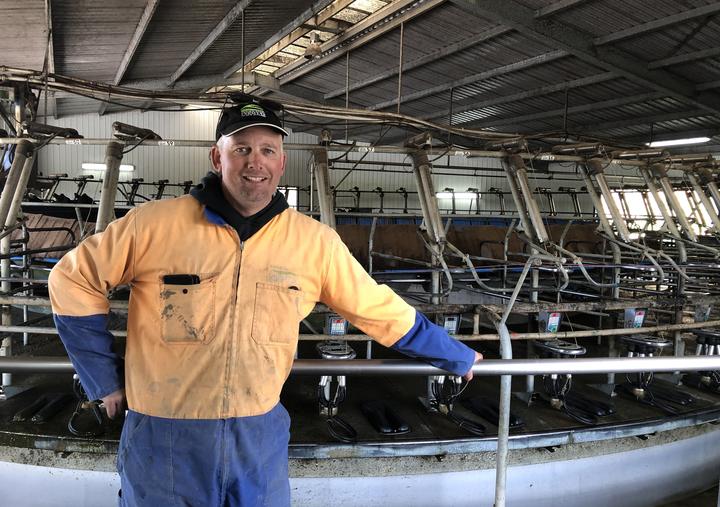 Controversial new rules to clean up streams and rivers have fired up election debates and brought an angry backlash from farmers, who say it will cost them tens of thousands of dollars - and won't make the waterways cleaner.

Today The Detail visits Chris Lewis at his 500-hectare dairy and dry stock farm in Pukeatua, on the border of Waikato and King Country, to find out what the freshwater regulations mean to him and to look at the work he's done to tackle environmental damage.

The National Environmental Standards for Freshwater largely came into force last month. Rules on intensive winter grazing have been put back to May next year, and regulations on stockholding areas other than feedlots and application of synthetic nitrogen fertiliser to pastoral land will be in force next July.

Under the $700 million plan farmers will have to stop stock from getting closer than three metres from streams, limit synthetic fertiliser use, and declare that use to the local council each year.

Lewis tells Sharon Brettkelly much of the new legislation is unworkable and difficult to understand. He says he will have to stop his environmental improvements on the farm to focus on "ticking boxes on some paper".

He says he's had an environment plan for his farm for several years but the new legislation will outdate it, meaning he'll have to draw up a new one.

He acknowledges regulation is needed, but it has to be "good regulation" and the majority of farmers who are working through existing environment plans should not be punished for the "one percent" who do not comply.

As part of his own plan, Lewis has planted 26,000 native trees on the farm in the last seven years and retired several hectares.

He's spent hundreds of thousands of dollars on upgrading the effluent system, a new cow shed and other equipment to modernise the farm but at the same time he says he’s facing minimum wage and tax changes, and higher rates.

The new freshwater rules have added another level of compliance and burden but he doesn’t believe they will clean up the rivers any better.

"At the end of day it’s a sledgehammer on a walnut," he says.

"They've tried to lead it from Wellington, have very strong legislation, and making sure farmers have these farm plans which are very, very paper based. For myself and other farmers in the area here, we prefer to lead with the spade, the hammer, the post. If you want to look after the environment you're never going to do it from the office."

Lewis says consultation with farmers has been poor.