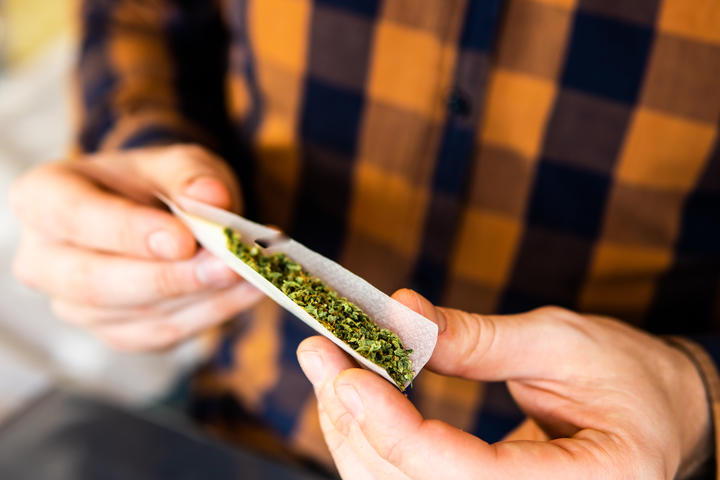 The sector already has one of the highest workplace accident and death rates in the country, and leaders say it could be another risk if the referendum gets support on 17 October.

Chris Lewis from Federated Farmers said while the organisation doesn't have a stance on the referendum it does have concerns about the health and safety implications if the bill is passed into law.

He said farming already has a high accident rate around livestock and machinery, and workers need to be aware of what is around them without being impaired.

"One of those things is you have to be sober and have no drugs in your system," Lewis said.

"Farmers, alongside the rest of the country take health and safety very seriously, so if this does pass we would like to see the government not make it a hard task to get rid of it out of the workplace."

According to WorkSafe New Zealand's data centre, 23 people died in a workplace death in the agricultural sector between July 2019 and June 2020; and over 2000 people required more than one week off work due to an injury between January 2019 and December 2019.

Employees in his sector drive large machinery on and off roads in dangerous places, and the idea of someone driving while impaired from cannabis is simply frightening, said chief executive of Rural Contractors Association Roger Parton.

There needs to be a lot of thought by government and the wider sector about how it could effect employers if it is passed into law, he said.

"When politicians consider this, there are two questions I'd ask them: When they're finished parliament at 6pm on Thursday night, would they want to be flown home by someone who has smoked cannabis two days before," he said.

Parton said there needs to be a lot of thought by government and the wider sector about how it could affect employers if it's passed into law.

"This is what is not clear, because it's not just a case of smoking cannabis, it's a question of impairment. Because cannabis stays in the system for several days," he said.

"So at what level is the THC in the system causing impairment to the actions of the individual? And secondly, how do you test for that?"

Chief executive of the Forestry Industry Contractors Association Prue Younger said the forestry sector has zero tolerance for drugs and alcohol and if the referendum gets support that will remain.

However, she said planning now is essential so the industry can manage any potential change alongside the cannabis referendum authority, if the legislation is passed.

Younger said the sector does a lot of drug testing already, and it would look to make sure there is more testing done.

"We aren't taking it lightly be any means, we are already thinking of implications if it does go ahead," Younger said. "Across the whole industry this discussion needs to be taken up now over the next month."

National Organisation for the Reform of Marijuana Laws (NORML) president Chris Fowlie said the current way workplaces test for cannabis is a failure for workers' rights.

He said the current testing looks at employees' private lives rather than looking at impairment at work.

Fowlie said industry leaders were getting worried over a hypothetical situation which may never happen.

The cannabis referendum will be held alongside the general election next month.