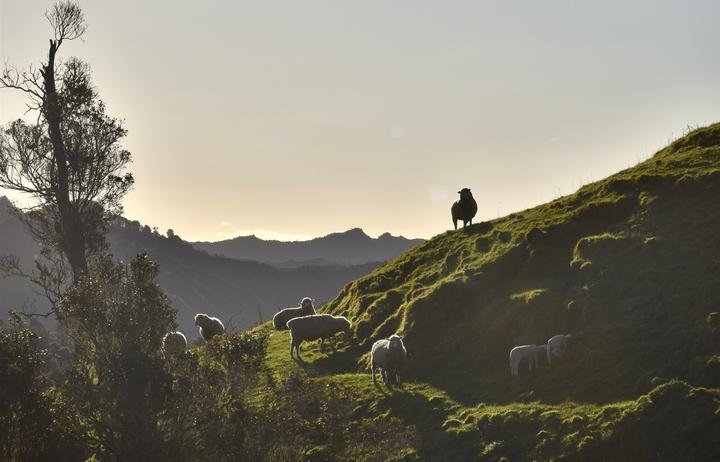 Docking has started in blustery weather in the North and in Te Waipounamu it was a wild week for many on both sides of the main divide. Check out what's happening on farms and orchards around New Zealand.

Our contact in Northland says it's unusually dry. Feed is short usually at the end of winter, but it's come six weeks earlier than normal. It's affecting the market for cattle as farmers are careful about what they're buying. Dairy farmers are at the tail end of calving while beef farmers are 50 to 60 percent of the way through.

Around Pukekohe it's been dry and breezy. The wind made it tricky to spread lime and fertiliser and spray crops. Work activity and crop growth could best be described as "steady".  It's probably been busier in kiwifruit orchards with their shelter belts receiving an annual trim.

It cooled down a little bit in Waikato this week and grass growth rates have tapered off in response, but farmers have either supplements on hand or a bank of feed still to rely on. With calving ending, they're catching up on jobs before the start of mating next month. 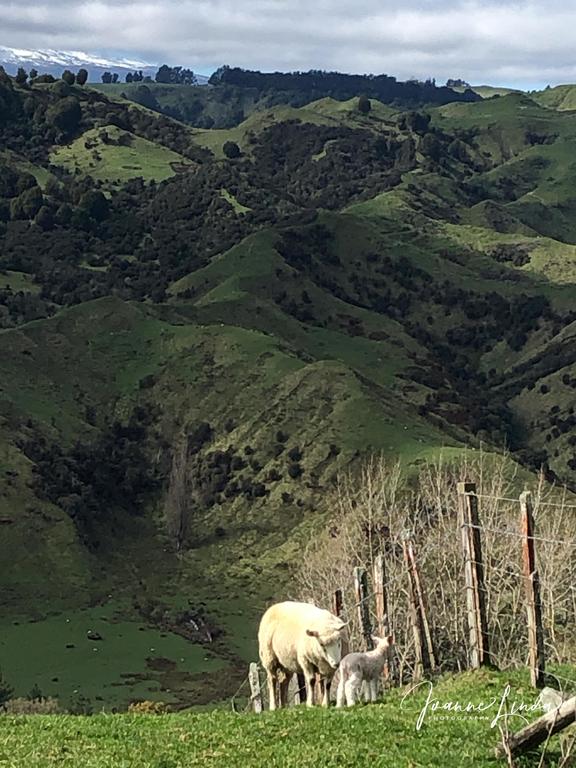 Near Raetihi in the Ruapehu district Photo: supplied: Joanne Merson

A fierce wind in Bay of Plenty this week took it out on avocado orchards. The fruit bruises once it hits the ground and is no good for sale. An orchardist says he was lucky escaping with only minor damage. But he says some may have lost up to 5 percent of the crop although that's not as horrendous as it at first seems. Gold kiwifruit is in bud and showing promise and green is not far behind. The ground is warming up nicely.

Mt Taranaki had a fresh topping of snow overnight on Thursday after some pretty strong sou'westers. The province has a good cover of grass and areas are being put away into sileage. Calving is just about complete and there's a general air of hopefulness according to our on-farm contact who was heading out to do some maintenance jobs and then off on a South Island holiday. He says the province is trucking along nicely and farmers will be pleased about Fonterra's profit announcement.

A sniff of dry on the East Coast is making some farmers a little tense as they wait for spring to kick in. They're early docking as the region alternates between quick cold westerlies and quick cold southerlies. Lamb survival rates are good though. A consultant says farmers are in a good space on the whole but their mental health still concerns him. Further south a farmer was in the mud which was delaying land cultivation for maize. He predicts he'll be burning the candle at both ends to get the job done. He's been shocked at the cost for farmers of fencing off farm waterways - a million dollars in one case he knows of.

A farmer in Hawke's Bay was heading out docking before the rain moved in. The showers are welcome, though, and the prospect of a wetter October and November has perked farmers up. He says most are good for feed with stock levels well down after the drought. 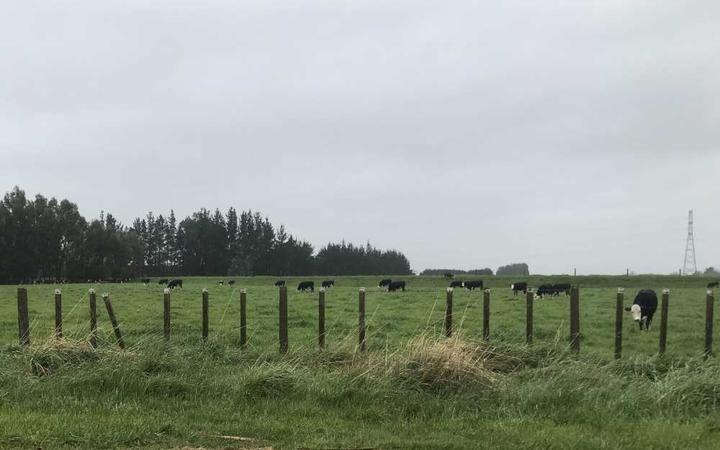 On Thursday, Manawatū was battered with heavy winds and on Friday it poured down. A farmer says he had to come home in the middle of milking to strap the kids' trampoline down. He says his gauge was overflowing on Friday morning. But spring has been kind so far - it was only this week that the heavens opened and conditions turned upside down.

Wairarapa has had a blustery old week. Lambs can be seen snuggling into their mums for shelter in even the most protected paddocks. It's typical spring weather. A local winegrower says he's worried about frost with another expected this weekend. The vines are at the delicate stage with buds having burst and leaves unfurling. 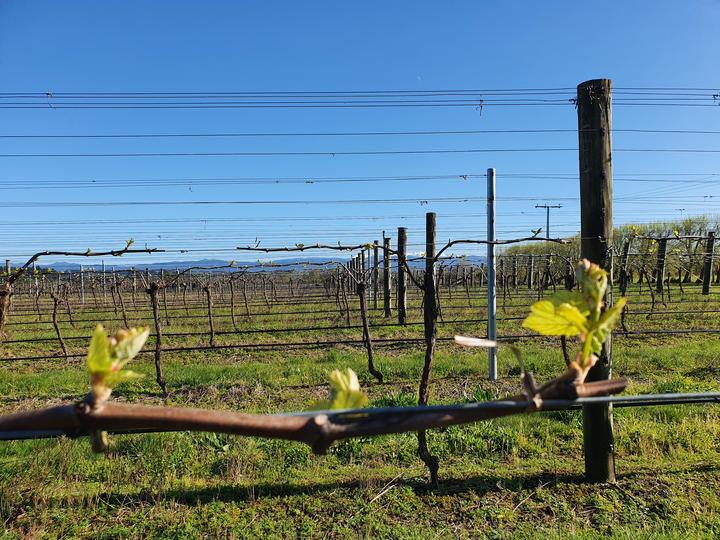 Buds have burst in this Wairarapa vineyard Photo: RNZ/Sally Round

Four seasons in one day

It's been a week of four seasons in one day in the Nelson/Motueka region. In orchards, stone fruit trees are past full bloom and apples are heading towards the open and tight cluster stage. Staff are bud thinning and finishing off pruning. An apple grower in Motueka says his main concern is going to be finding staff in October. Spraying programmes have been adjusted for the local peony crop as the season's well ahead of last year.

Lambing's done and dusted and his lambs are tailed, says a farmer in Marlborough near Blenheim, but on high country properties lambing's only just starting. Tractors have been out direct drilling paddocks for summer crops. Some vineyards needed frost protection after a couple of chilly mornings in the province. 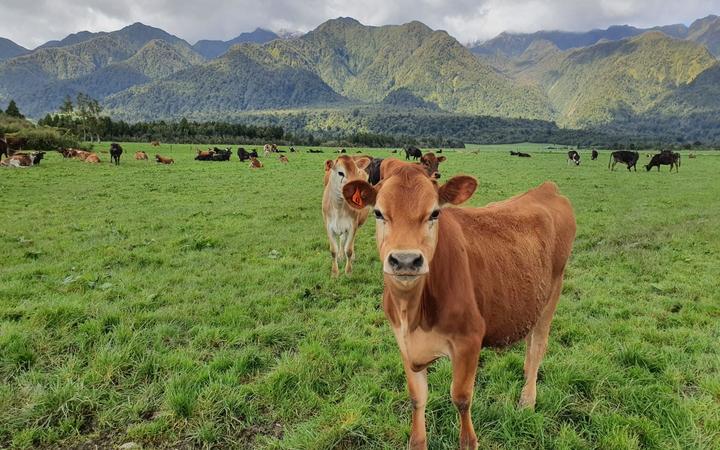 Down at Franz Josef on the West Coast it's been an horrific week weather-wise. Buckets of rain came down as the heavens opened. Not ideal for calving but farmers are used to it in the area. Our contact has 80 cows still to calve out of a herd of 260, with all the AI calves coming first. She said she was lucky enough to get some fertiliser on last week as paddocks are very wet. 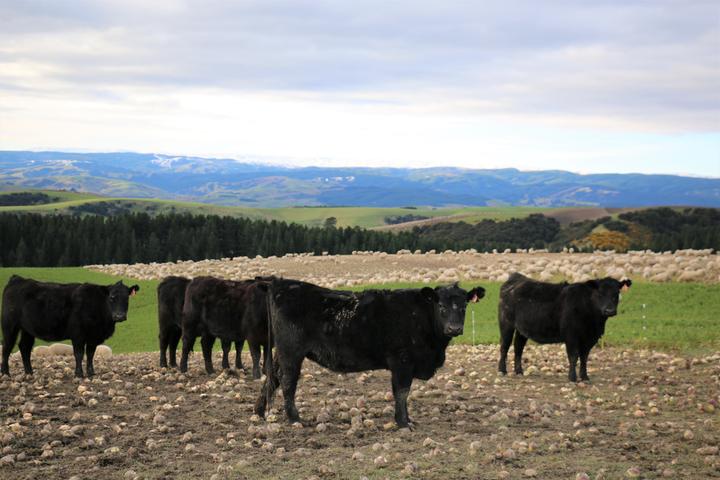 It was a wild week of weather in Canterbury with fierce nor'west winds throughout the week which caused some damage and fires followed by welcome rain and snow on the upper plains at the end of the week. Feed conditions at the moment are good and farmers are getting on planting out paddocks that were in winter feed. On the whole, farmer mood is positive for the coming production season.

South Otago's been warm and showery. A cocky in Balclutha says it's been the best spring weather he's ever had for lambing. He's about two thirds of the way through. The favourable conditions have balanced things out after a tough start to the year. Crop utilisation's been so good that he's struggling to finish off all the winter crops … not a bad position to be in! 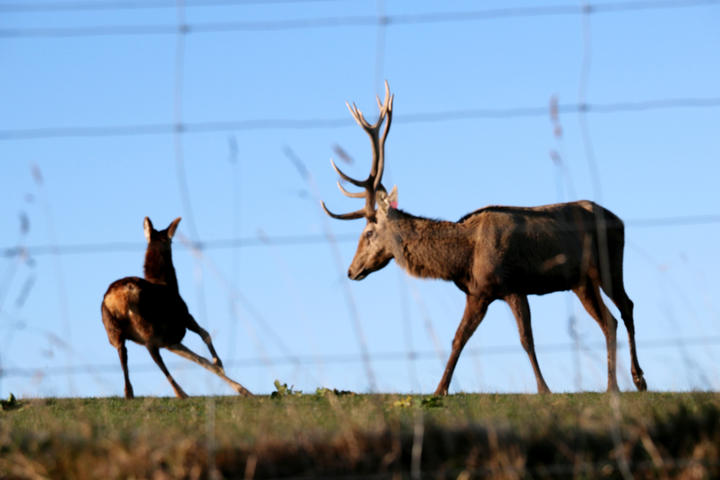 A dairy farmer near Edendale in Southland says calving's all but done and the milking shed's ticking over nicely. The next big job is mating which begins on 20 October. He needs to aerate and prepare paddocks for grass but because it's been wet he hasn't been able to get the tractor out.