Fonterra no longer has to accept milk as a matter of course from anyone wanting to get into dairy farming. 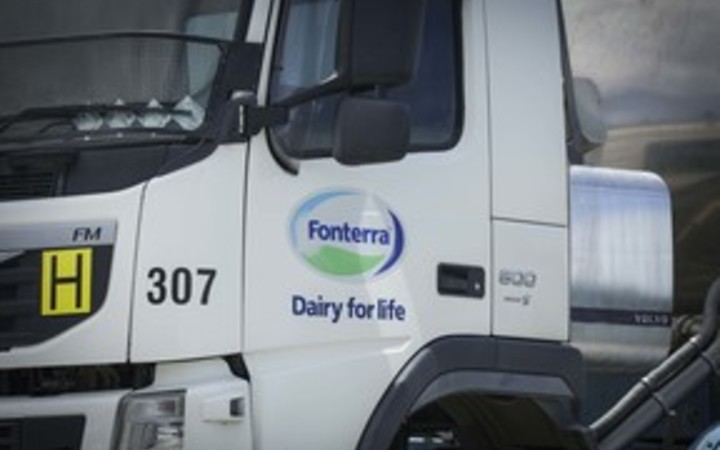 It was put in place when Fonterra was formed to overcome issues around a monopoly. The changes will stop Fonterra having to take milk from new dairy farm conversions and also extend its rights to refuse milk from farmers whose standards of conduct fall short.

The requirement for Fonterra to supply milk to competing processors so they can get started has also been removed.

Agriculture Minister Damien O'Connor said the industry had changed considerably over the last two decades, with Fonterra's market share falling from 96 percent to about 80.

"Now it's up to the board and the management, unhindered by this obligation to take every bit of milk that someone offers them, they can get on and get more value for the milk that they have."

A last minute addition to the bill removing Fonterra's obligation to accept farmers who leave the co op but then decide to return, sparked concern from some of Fonterra's competitors.

O'Connor said while he had met with three dairy companies and heard their concerns about this, he believed the right balance had been struck.

"Fonterra have had to invest in capacity to process milk as an insurance policy should people who have moved away from Fonterra decide to come back and we've decided overall that's unfair on the company," he said.