Dairy prices have fallen for the first time in nearly two months in the latest auction. 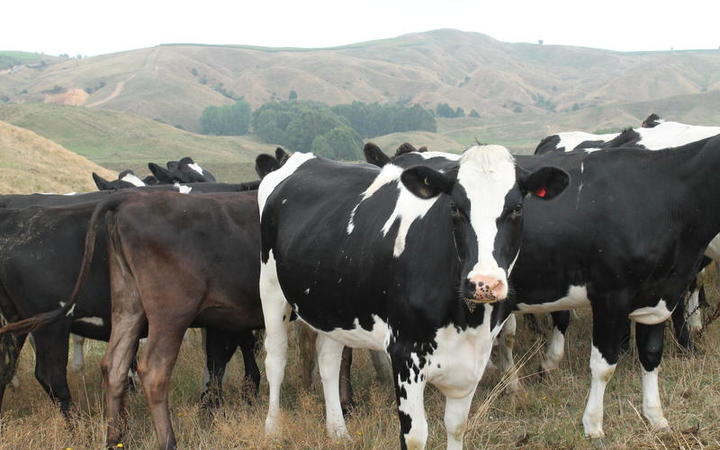 Prices rose 8.3 percent in the previous auction two weeks ago, and had been rising since early May to hit five month highs.

"The market had been expecting a smaller result at this event, and some correction, given the large lifts last time around," NZX analyst, Amy Castleton said.

The price of wholemilk powder, a key factor in local farmer payouts, rose 0.6 percent to $US3218 a tonne.

Rural lender Rabobank called the lift in wholemilk powder prices the "best news of all for New Zealand dairy farmers". The increase had come on the back of strong North Asia demand, primarily from China, although high stocks of Chinese produced milk powder may affect future demand and prices.

There were mixed results for other products sold at the auction, with a 4.9 percent fall in butter, and lower prices also for skim milk powder, lactose, and anhydrous milk fat.