The chairperson of Fonterra will not seek re-election at the end of this year, after 11 years with the dairy co-operative. 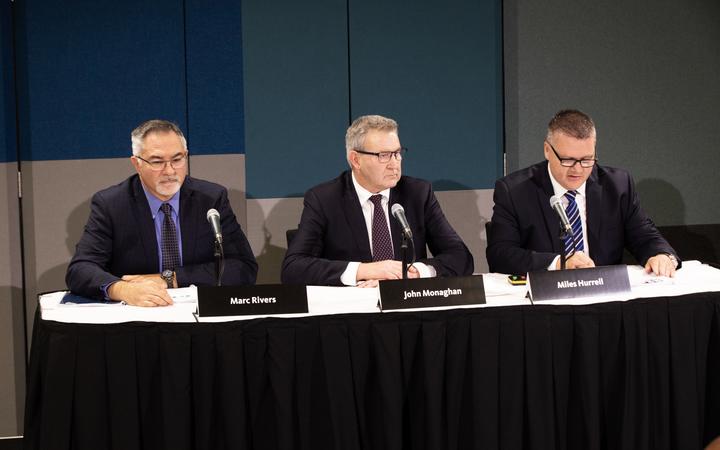 Farmer John Monaghan would retire when his three-year term ends in November.

He had spent 11 years on the board of the dairy giant, fronting its $196 million annual loss in 2018, alongside major plans to slash debt and sell assets.

Monaghan said the time was right for him to leave.

"Having seen through the introduction of our new strategy, operating model, and with our debt reduction efforts well progressed, the timing is right for me and for the co-operative," he said in a written statement.

"The board is committed to a planned chair succession that provides Miles [Hurrel] and his senior management team with the governance stability and confidence they need to maintain the co-operative's momentum."

A new chairperson would be chosen from the other seven farmer directors on Fonterra's board, and would be announced by August.

A replacement was still being found for an independent director who left the board in November last year.