There has been a surge in the number of cropping farms and orchards up for sale, according to the Real Estate Institute (REINZ). 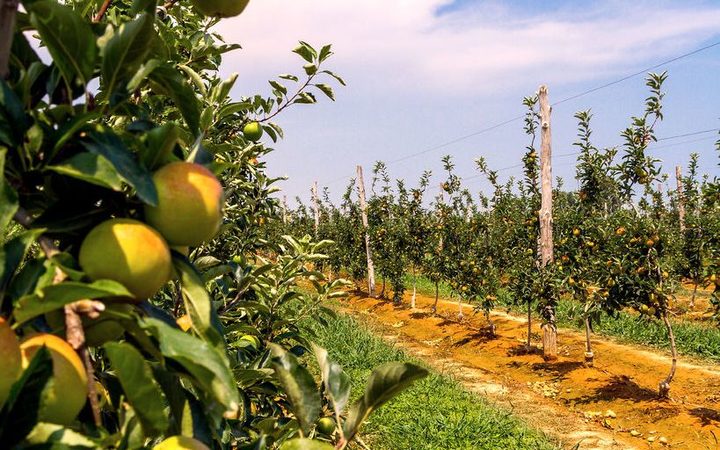 Its latest data shows an overall drop in farm sales in the past three months, compared to last year.

There were 92 - or 26 percent - fewer farm sales for the period ending October, compared to the same period in 2016.

He said there was an increase in listings and sales, particularly in Canterbury.

"There's been a very strong push into the top quality soils in the Canterbury area, and that has been taking place over the last several months.

"It may be that the shortage of supply of that quality of land has bought that about because in years gone by the dairy industry has competed heavily for that land... and at this stage the dairy industry is not expanding as it had previously, so we're seeing a resurgence of cropping."

Horticulture had had a very strong month in the Bay of Plenty, particularly in the Paengaroa district, where top prices for gold kiwifruit orchards exceeded $1 million per canopy hectare, he said.

"With the returns that are coming through from gold kiwifruit that's a strong incentive for investors to pursue those types of properties for investment purposes.