National is promising to sell some state-owned farms to young farmers after they've worked the land for five to 10 years.

The party announced today it would direct Landcorp to lease some of its farms to young farmers, and give them the opportunity of buying them at market rates when they have built up enough capital.

National primary industries spokesperson Nathan Guy said the government owned a large number of commercial farms through Landcorp, but there was no clear public good coming from Crown ownership and little financial return to taxpayers.

He expected about 100 young farming families to benefit from the programme, he said.

Landcorp has about 140 farms but not all of them would be sold, Mr Guy said.

Many were subject to Treaty of Waitangi claims while iwi had right-of-first-refusal on others, and those rights would be respected.

A strategic review earlier this year advised the government to sell Landcorp, but State Owned Enterprises Minister Todd McClay said that would not be happening. 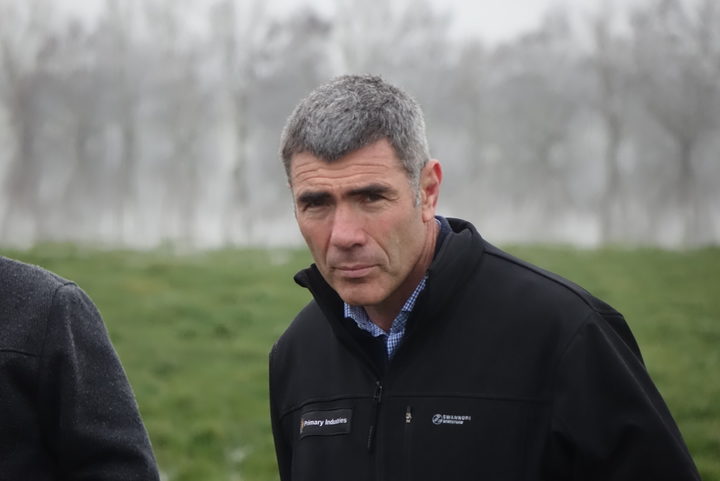 Mr Guy said the existing 700 Landcorp staff would still be needed until the scheme got off the ground.

It had become increasingly difficult for young families to become farm owners in recent years, outside of farm succession and a big lump of cash he said.

The Green Party has labelled the plan a desperate and risky ploy to win a few more rural votes.

"National seems desperate to get a few more votes and is buying them effectively from the rural community." 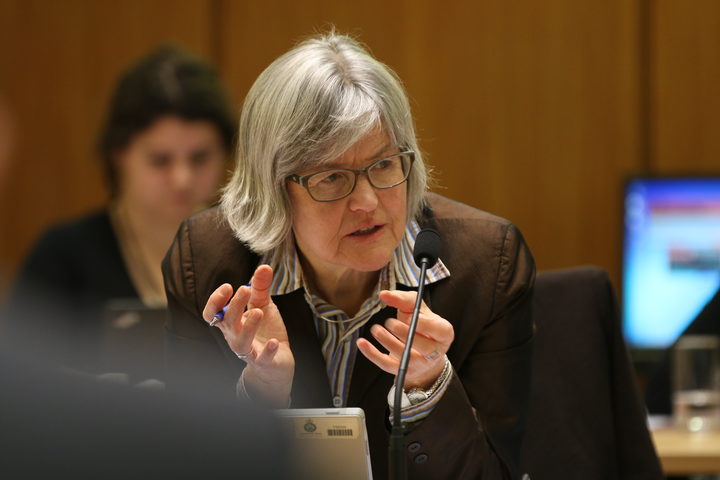 It was "nonsense" to say the farms would end up in the hands of young people, she said.

"They will end up in the hands of overseas investors and institutional investors, as happened with the sell down of our power companies."

Labour's associate spokesperson for primary industries, Meka Whaitiri, questioned why such a plan had been announced just 10 days out from an election, without consultation, particularly with Māori.