The government wants better returns and a dividend to the Crown from Landcorp but isn't looking at selling it, the Minister for State-Owned Enterprises says.

A strategic review advised the government to sell Landcorp because the asset-rich, cash-poor nature of farm ownership was not well matched to the government's fiscal objectives. 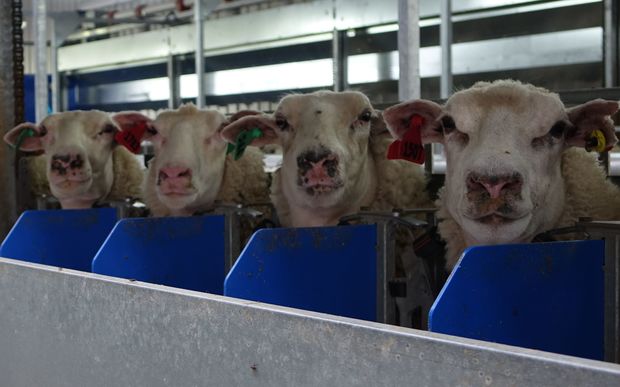 Independent financial consulting firm Deloitte carried out the review in 2014, which was released under the Official Information Act to agricultural markets publication AgriHQ Pulse.

Landcorp has about 140 farms, which the report valued at $1.6 billion, but in the past two years it has not paid a dividend to the government.

State Owned Enterprises Minister Todd McClay said Landcorp was important to the government, but agreed it was asset-rich, cash-poor and wanted better performance.

"I have been insistent with Landcorp that I want them to get their house in order.

"I want them to increasingly return dividends to the Crown so we can invest those in schools and hospitals and law and order and so on .. on behalf of New Zealanders."

In the past ten years it diversified from mainly sheep and beef into dairying and deer farming, including more recently a sheep milking operation in Taupō.

Mr McClay said the company, like other farmers, had gone through a challenging couple of years, but this needed to be weighed up.

"Ultimately a growth of a portfolio of value and farm properties doesn't help the bottom line for Kiwis and as far as us delivering government services.

"We've been having ongoing discussions with them and I sense they're starting to understand the government's priorities and are moving in the right direction."

The report suggested options such as private ownership or selling to New Zealand investors such as the NZ Super Fund.

While the government was not contemplating those options at this stage, Landcorp does not need to own everything and could lease more farms in future, Mr McClay said.

"I've said to Landcorp they buy and sell farms all the time, they probably don't need to keep buying and they need to look strategically at how they can best deliver on behalf of the government."

He said it could be a couple of years before Landcorp got its "house in order" but the government had made it clear it wanted the state-owned enterprise to return to profit and start paying dividends again.

"We don't want to keep investing in new farms - we want returns from them."