The 1.2 percent drop in prices at last night's Global Dairy Trade auction was less than what many analysts thought it would be. 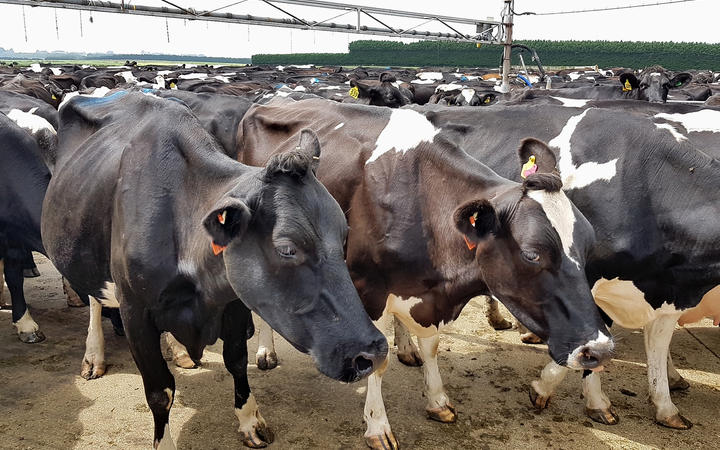 The 1.2 percent decrease was less than the 2.9 and 4.7 percent drops at the previous two auctions.

The latest auction took place as dairy producers worried about the impact of the Covid-19 virus on the world's trading economy.

So far dairy has escaped the worst effects, and the latest figures show a levelling-out of dairy's month-long price fall.

Rabobank dairy analyst Emma Higgins said dairy's easing was unexpectedly positive, but warned that was not the end of the story.

"I was pleasantly surprised, I had expected to see a larger decline.

"But when we really drill down into the numbers to see who is buying and who is not, we start to see the impact of Coronavirus come through."

Higgins said demand in North Asia, including China, was down 45 percent due to the virus.

That was offset by higher demand in South East Asia and Oceania, including Australia.

Another factor was that lower volumes of dairy goods were offered for sale, which reduced supply and helped support prices.

Higgins said that was due partly to dry weather, leaving many North Island dairy pastures parched and less able to offer milk in quantity, while a prolonged drought in Australia greatly reduced production there.

Dairy co-op Fonterra said last week it had managed the impact of the virus so far, but a slowdown at Chinese ports was being watched.

More information will be available when Fonterra reports half year results in two weeks.

"It's not nice waking up to an email with a negative figure.

"But in the long term view, the New Zealand dollars has dropped against the US dollar and so the fall is probably not as bad as it looked like."