$1 million will be divided between thousands of Hawke's Bay farmers struggling with one of the worst droughts in a century. 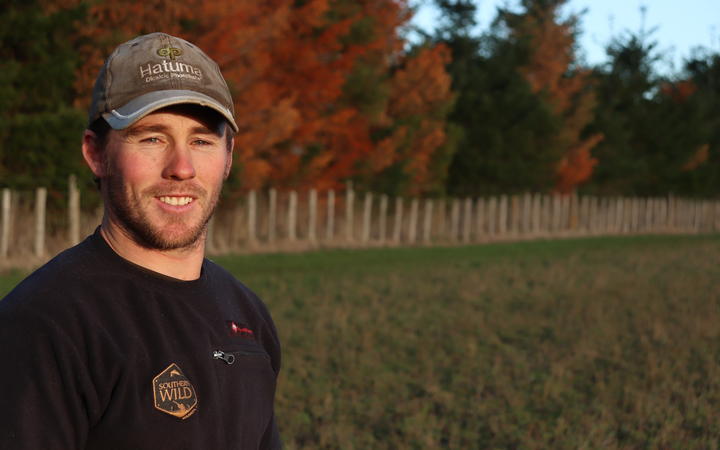 Hadley Boyle of Evertree Farm in Tikokino says the mayoral relief fund is “better than a kick in the pants.” Photo: RNZ / Tom Kitchin

The mayoral relief fund is expected to get the final sign off today and be on its way to farmers.

Hadley Boyle of Tikokino in Central Hawke's Bay has been working through the night to make sure his farm survives.

His trees are turning orange, his dams have dried up and his cattle are not reaching their target weight.

The drought relief fund was raised from local, regional and central government coffers and Boyle said it would be better targeted than previous funds.

"I think the first fund that the government sent out to farmers, basically telling them how to farm, giving money to consultants to tell us what we already knew, went down like a cup of cold sick," Boyle said.

"So [the mayoral fund] is a good small step in the right direction."

The fund is offering practical assistance rather than technical advice and will help cover the cost of transporting feed to the region.

Boyle said he knew the money could not go far between thousands of farmers - he might get a few hundred dollars at best.

Further east in Ōtāne, mixed arable, sheep and beef farmer Simon White was able to irrigate, meaning much of his produce was saved.

The drought still cut his yield by 30 percent and some of the vegetables did not come up well, he said.

"Most of our crops have been able to been carried through, but we've had some crops of some very poor quality basically due to lack of moisture," White said. 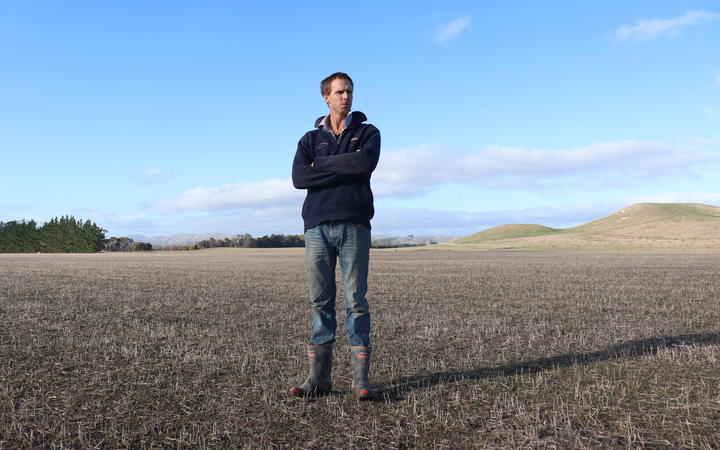 Some of his fields were still barren, so he could not bring in livestock as he normally would.

"At this time of year, we're sort of towards the end of May now and generally we'd have anywhere from 5000-6000 lambs running around here. We're not even halfway there yet, we're back in numbers quite severely, just because we haven't got the area under new grass."

White said he would not be dipping into the mayoral fund as he had been unable to buy in stock during the drought.

Hawke's Bay Rural Advisory Group, which is responsible for the fund, encouraged farmers to apply, but co-chair Lochie MacGillivray admitted the help they could offer would be limited.

"If we sent these 3000 farmers who are affected by the drought locally - a million dollars is only $300 per farmer, or just over, it doesn't go very far."

The group hoped to raise another million through private donors, other councils and a Givealittle page, but did not rule out another knock on the government's door.