Farmers on the Hauraki Plains are banding together and holding socially-distanced shed meetings, as they fight the worst drought seen in the area in decades. 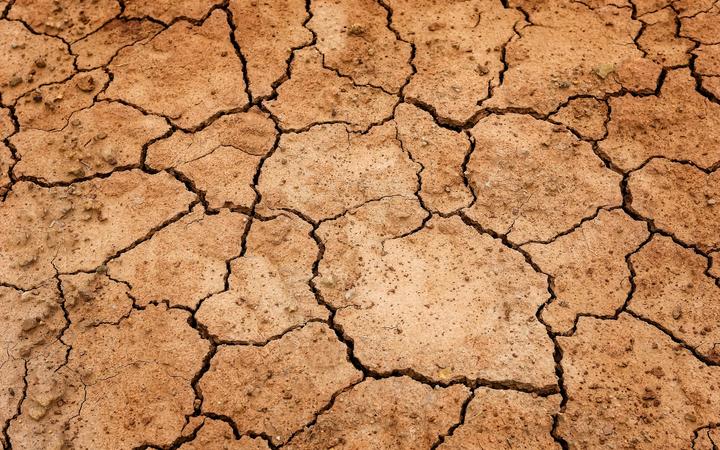 The Hauraki Plains, Coromandel Peninsula and eastern parts of South Auckland haven't had had any meaningful rain in months. The dry conditions have become so dire in some parts of the Waikato region three district mayors have signed a letter to Agriculture Minister Damien O'Connor, calling for more support.

Ngatea farmers Megan and Michael Webster run 300 dairy cows and 900 diary goats, but this season due to the dry conditions they've had to take a financial hit and dry their stock off about a month earlier than usual.

Michael Webster said it had been a very challenging time, with average rainfall well down.

"We expect a hot dry summer but we just haven't had any autumn rains and things are just really compounding, it's [the] lack of grass growth, it's getting harder to feed the animals, sourcing supplements and the price of supplements is getting challenging."

"So it's just a bit of a snowball effect and we're all in it together and we need to get through it, but it's definitely proving [to have] some challenges."

Paeroa dairy farmer Conall Buchanan said as Covid-19 lockdown restrictions eased and people started getting off their farms, it became clear just how acute the drought was.

Buchanan said the situation prompted a farming family on the Hauraki Plains to start planning some socially-distanced shed meetings - six took place last week and more are likely to be held in the coming days.

These have provided the opportunity for farmers to share ideas on how they're getting through the drought and where to source feed.

"The other reason that we got everyone together is because we've all been isolated and when you've got a problem and you're stuck by yourself, it's not great."

In Hawke's Bay - an area which has been severely crippled by drought - the government last week committed $500,000 to a mayoral relief fund to help farmers with feed transportation costs.

On Friday the Hauraki District, Thames - Coromandel and Matamata-Piako district mayors, along with Coromandel MP, National's Scott Simpson, drafted a letter to the agriculture minister calling for similar support. 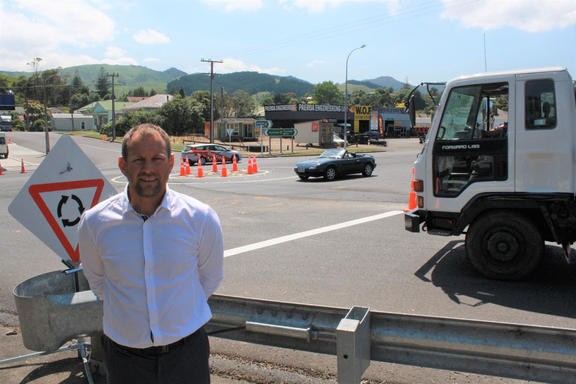 Hauraki District mayor Toby Adams said with so much of the North Island affected by drought, sourcing feed was a serious issue.

"The feed is not close by, so every kilometre you go away the price of cartage goes up, so we just want some help to try and cover some of the cartage costs to get some of this feed onto their farms so they [farmers] can feed their cows, just to maintain them."

Adams said the farming sector played a vital role in keeping his district's local economy going and he hoped the minister would take their call for help seriously.