Record low rainfall in Northland has the region on the brink of drought, and some farmers face making a loss as summer feed crops fail. 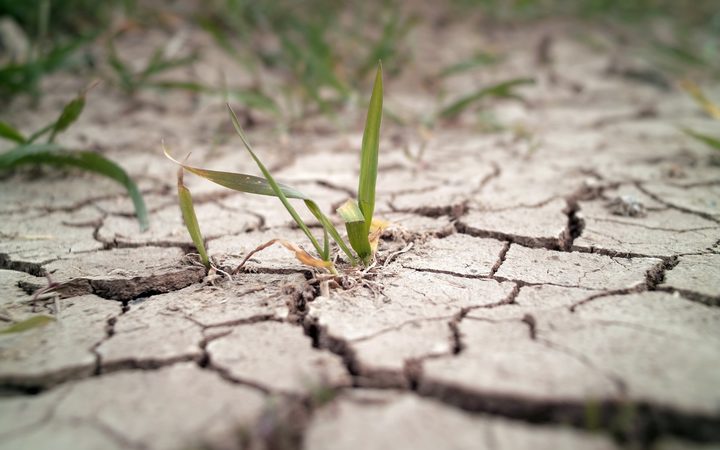 The lack of rain in Northland comes on the heels of a string of dry years. Photo: 123rf

Rainfall in 2019 was the lowest ever on record, for Kaitaia, Puhipuhi, Ngunguru, Whangārei and Brynderwyn, and very low rainfall was widespread elsewhere, the Northland Regional Council says.

The lack of rain comes on the heels of a string of dry years, the council's regulatory services group manager Colin Dall says.

Many waterways have already dwindled down to late summer levels expected in late February or March. In some places water movement has become so "stagnant and blackish-looking" the council has been receiving calls incorrectly reporting sewage discharges.

Water restrictions have begun early for urban and commercial users in some Northland catchments, with sprinkler and hose use banned, and everyone throughout the region urged to be careful of unnecessary water use.

Deluges that usually came with ex-tropical cyclones and major storms normally boosted the annual rainfall, but haven't hit Northland for four or five years, Dall said. And with no significant rain forecast, he expects water restrictions will increase.

Irrigation schemes in Whangārei and Kerikeri store water from the winter, offering a buffer of extra water in the summer, but in other areas farmers and growers are doing it tough.

Whangārei District Councillor, and recently retired dairy farmer Phil Halse said the dry conditions meant some farmers were being pushed to the limit.

"Northland experienced a very very dry winter period, and only received about half of our rainfall, and that's carrying through to a very dry summer. It's starting to impact big-time now." 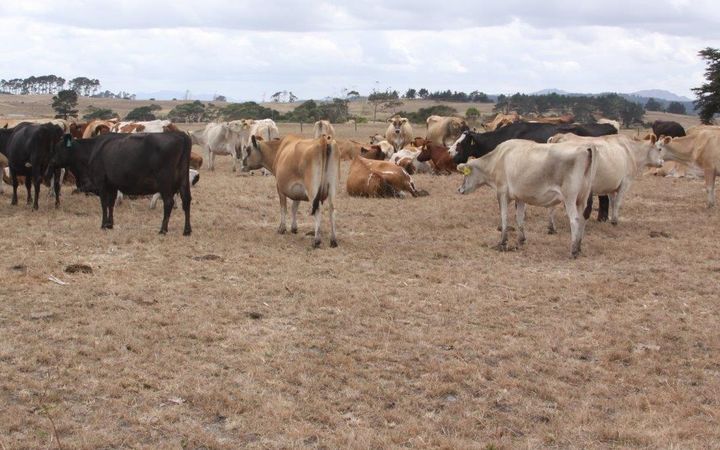 A dry Northland during the summer of 2014. Photo: SUPPLIED

It meant some farmers would be forced to buy expensive imported feed at spot market rates at an already lean time, and were likely to make a loss on their year, he said.

The District Council's holding dams for Whangārei city water has been at its lowest levels ever this year, he added.

NIWA forecaster Nava Fedaeff said 2019 was a very dry year for the North Island, but Northland fared the worst.

"We've got below normal rainfall and soil moistures for the upper North Island at the moment.

"We don't have meteorological drought conditions right now, however, the soils are very dry and some would say we're on the cusp of that. The short range outlook in terms of rain is not a positive one."

Normal or below-normal rainfall is expected for Northland until the end of March, she said.

There was still a "wild-card" chance an ex-tropical cyclone could hit the country, bringing a month's worth of rain in one hit. But New Zealand only averages one a year, and it's luck of the draw whether it would hit Northland or elsewhere.