Horticulture New Zealand is warning vegetable prices could increase by nearly 60 percent by 2043, if central and local government policies that will stop new vegetable growing are accepted. 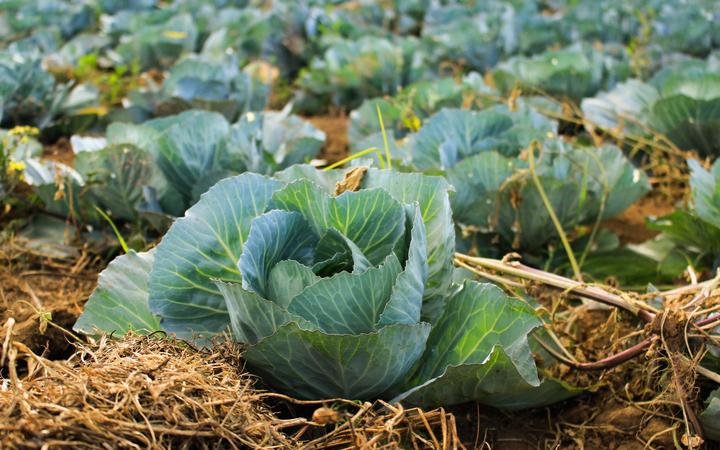 A Deloitte report, which was commissioned by the industry group, found if growers were prevented from expanding to keep up with demand, consumers could be paying as much as $5.50 in today's money for a Pukekohe-grown lettuce, instead of about $3.50.

He said the country needed to grow more fresh vegetables, citing the benefits of healthy food.

"Access to new irrigation to expand vegetable, fruit, berry and nut growing needs to be maintained, as it is a win-win situation. 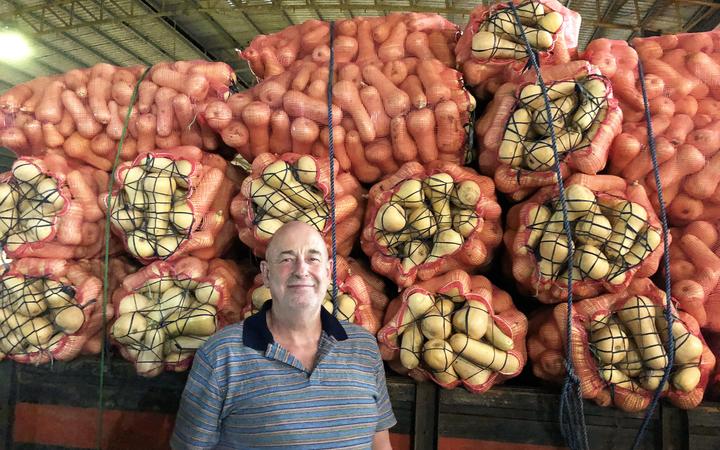 "A move towards increased food self-sufficiency and increased domestic production will improve New Zealand's ability to feed itself, making us less dependent on imports.

"This move would also ensure that fresh fruit and vegetables are more affordable, which would have a positive impact on the health of all New Zealanders, especially those who are less well off."

Agriculture Minister Damien O'Connor and Environment Minister David Parker are set to be in Pukekohe tomorrow to hear growers concerns.

The government announced its plan to clean up waterways last month but since then critics have worried that it may not balance the needs of the environment with the needs of farming and growing.

The ministers, along with Local Government Minister Nanaia Mahuta, said at the time: "We need to reduce the amount of pollution (nitrogen, phosphorus, sediment, E. coli and other contaminants) entering our waterways from our cities and from our farms.

"We are proposing new requirements to make real change as quickly as possible.

"However, freshwater degradation issues have been decades in the making, so we want to ensure the pace of change is manageable and appropriate support is in place."