The Environmental Protection Authority has approved the introduction of a root-feeding beetle to control a noxious weed, the moth plant, or Araujia hortorum. 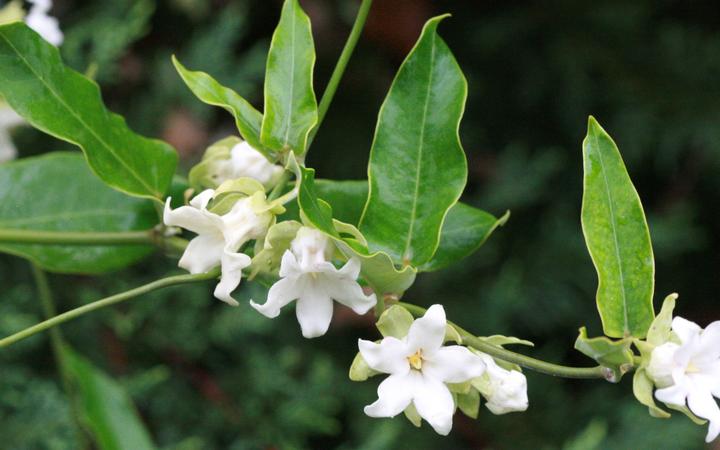 The application to introduce the moth plant beetle, or Freudeita cf cupripennis, was made by Waikato Regional Council, acting on behalf of a consortium of regional councils and the Department of Conservation. 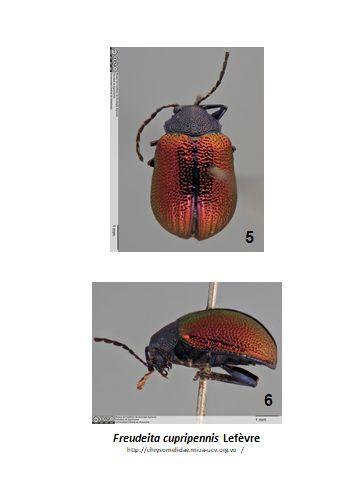 Moth plant beetle Photo: © This image by Landcare Research is published under the CC-BY 4.0 international licence unless otherwise specified.

Research into this beetle was done in collaboration with scientists in Uruguay, where they were found to cause high mortality rates of the moth plant.

The moth plant has become well established in Auckland and Northland, where it spreads across other plants, as well as backyard fences, walls and power poles.

It easily becomes a dominant species and latex sap from broken stems can burn and irritate skin, and is toxic to dogs, poultry and cattle.

The release of the beetle has now been approved.

The Authority said the [plant had become so widespread that 3,000 hours of work had been undertaken by DOC staff to try to control it between 2014 and 2019.

It said root-feeding biological control agents had a successful track record, and this beetle would not attack other plants.

Few native birds were expected to be capable of feeding on the insect. 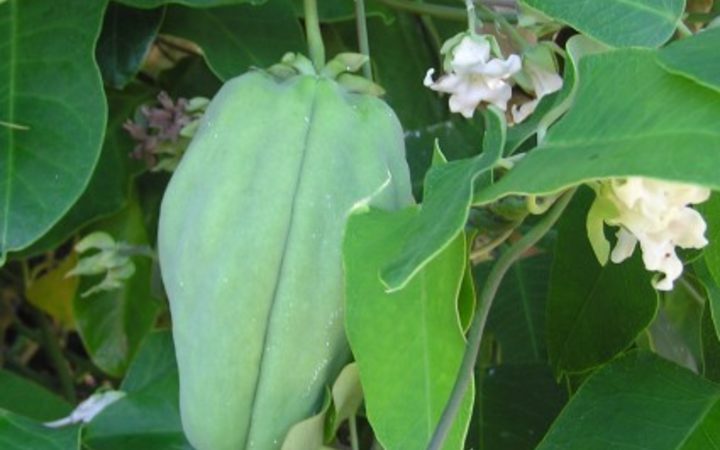