A Supreme Court decision to protect a Coromandel property from being developed is being hailed a victory for conservation. 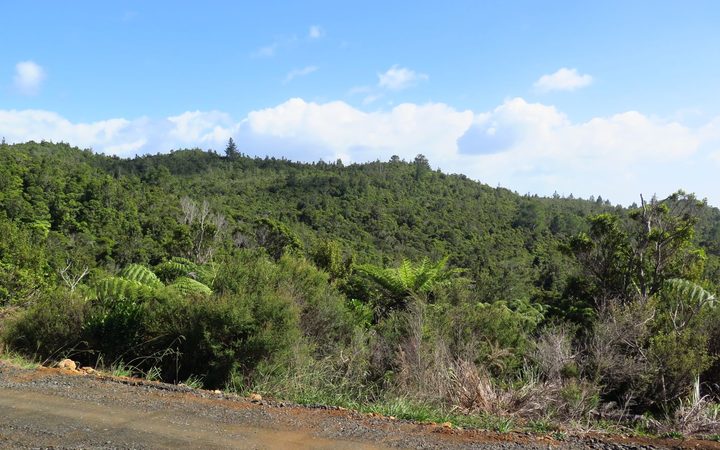 The Coromandel property is a 404 hectare block of land near Tairua Photo: Supplied.

The Supreme Court has ruled against a landowner's attempt to overturn an open space covenant that has protected a private Coromandel property since 1997.

The Coromandel property is a 404 hectare block of land near Tairua, previously owned by the late Humphrey Russell who died in 2003.

Mr Russell sold the land prior to his death, but not before it was put under an open space covenant, which protects private property from being developed.

The property's current owner, Green Growth No. 2 Limited, sought to develop the land by disputing the covenant's validity in 2012.

Court documents show the covenant was incomplete as it defined the protected area with an aerial photograph, which was not attached and part of the definition was left blank.

But, in a decision released yesterday, the Supreme Court ruled the protected area is the entire block of land, putting an end to the landowner's fight to develop the land.

Paul Kirby, the acting chief executive of the QEII National Trust that issues covenants, said the decision was a victory for conservation and landowners throughout New Zealand who want to protect the land, biodiversity and open space for future generations.

"Visionary property owners like the original owner in this case put aside precious land to be protected for future generations to enjoy.

"These protected pockets of land throughout the country are home to some of our most threatened plants and animals. They can provide a refuge against increasing biodiversity threats like kauri dieback."