The New Zealand brand Kōtia is set to launch a skincare range developed with deer milk this month, in what it claims is a skincare world first. 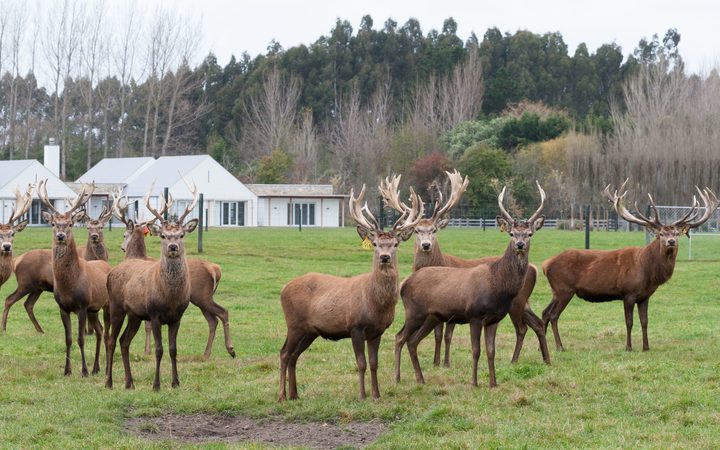 The brand's founder, Queenstown-based Graeme Shaw, said he had spent the last six years focusing on R&D of deer milk harvest and new product development with a network of New Zealand farmers.

"We're thrilled to be the first to market a range of skincare products containing deer milk," he said.

He said the company had secured distribution deals with two major New Zealand pharmacies and Farmers.

"We'll be launching first into Life Pharmacy Wilkinson in Queenstown in mid-February and then launching into Farmers, Unichem and Life Pharmacies in March before being released to the world shortly after," he said.

Mr Shaw said by 2020, the Asia-Pacific skincare market was predicted to be worth $US81billion, and he believed there was enormous potential for the brand.

Pāmu chief executive Steve Carden said at the time that the company had one deer-milking farm, from which the milk would be supplied, but expansion plans were being considered.

Yuhan's products were expected to go on sale in South Korea this year.

Pāmu also supplies deer milk powder to chefs, who mainly use it in luxury desserts.