With many regions around the country drying-up, some farmers who can't move their stock due to Mycoplasma bovis restrictions are concerned about water availability. 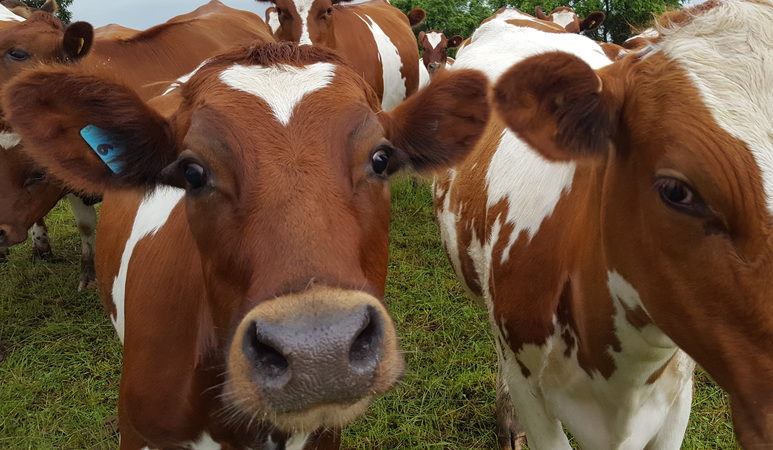 Under the current M bovis eradication programme, farms considered at high risk of having of the cattle disease, or that are confirmed as being infected, are subject to movement restrictions to stop the disease spreading.

Latest figures from the Ministry for Primary Industries (MPI) show there are 32 farms actively infected with M bovis, while a further 240 are under a Restricted Place Notice, or Notice of Direction.

These notices mean cows on affected properties cannot be sold or shifted off-farm as they normally might be, while testing for M bovis is underway.

In a statement, MPI, said it was aware that decreasing water levels due to hot dry days in many regions were becoming a concern for some affected farmers.

It understood the dry conditions could heighten stress levels for those impacted, and farmers should call M bovis liaison line if they needed extra support, MPI said.

MPI said plans were in place in case any herds affected by M bovis had to be relocated away from the Tasman bush fires.

"Our M bovis programme team are in close contact with these farmers and working closely with Fire and Emergency NZ, [Civil Defence] and police, to be prepared for the possible relocation of their stock well away from other herds," a spokesperson said.

"The cattle at risk of spreading M bovis remain under quarantine and their welfare needs are being catered for."

Agriculture Minister Damien O'Connor said in one case, MPI had arranged for stock from an infected farm in the fire zone to be sent to slaughter earlier than had been planned.

"That's probably sensible given that actually it has dried out and the feed has disappeared very, very quickly, and the plan probably needed to change.

"We've just got to understand the pressure on the farmer ... we've got to help them through this but the reality of, I guess, a looming fire risk means we need to move more quickly."

Mr O'Connor said farmers whose stock had to be culled as part of the government's M bovis eradication process would be compensated.

"If you move stock more quickly than you would have, and they're worth less value through the works then clearly there is the opportunity for the farmer to be compensated."