Farmers want the government to fix what they say are long-standing problems with training courses for farm workers amid warnings the sector is under-funded. 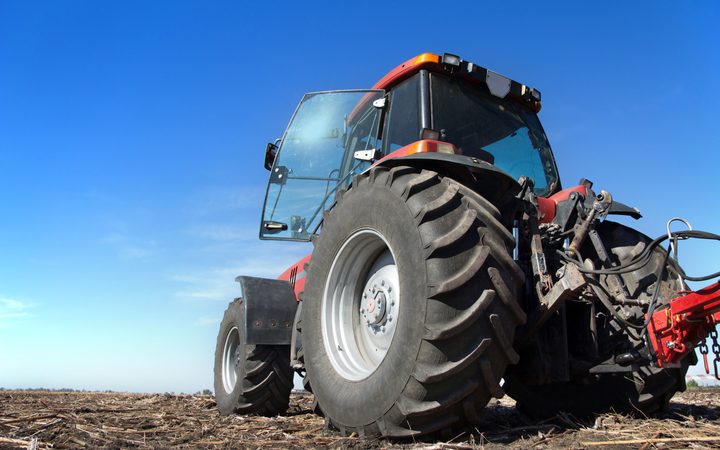 Mr Lewis said there was a shortage of trained farm staff and some courses did not provide the skills that farmers needed in their workers. Photo: 123rf.com

Federated Farmers board member Chris Lewis said the liquidation of Taratahi Agricultural Training Centre a month ago was the latest sign that the government needed to overhaul certificate-level tertiary education for staff in the primary industries.

"This has been an issue for a long, long time. A lot of providers have come into the industry and set up training but a lot of them have left or have struggled and at the end of the day it comes back down to it's not financially viable to run training for young farm staff because they don't get enough funding from the government."

Mr Lewis said there was a shortage of trained farm staff and some courses did not provide the skills that farmers needed in their workers.

Craig Musson from the National Trade Academy said few tertiary institutions were still offering certificates in skills for land-based industries and those that were, were struggling.

He said too few students were enrolling and government funding was inadequate for the costs involved.

"In our sector it's not a classroom, white board and a teacher. You have to have tractors, motorbikes, quads. You've got to have fencing, you've got to have stock and with all that comes repairs and maintenance and replacement of equipment and a normal business doesn't have those same costs," he said.

Mr Musson said the government paid about $10,000 for each full-time agriculture student studying a certificate course and institutions received a further $3000 to $4000 in fees.

That was not enough given the small class sizes and high overheads for courses in farming skills and it was especially hard if students dropped out and could not be replaced, he said.

"It's obviously just getting more and more difficult for the providers that are left and eventually it becomes that it's not financially viable to do the training any more," he said.

"You only have to have a bad year as far as feed costs and then you've got fuel costs because we have to travel to farms to do the milkings, we have to do field visits and that's a massive cost that most providers would not have either."

Education Minister Chris Hipkins said changes would be made as part of wider reform of the vocational education and training system and the government was aware there was urgent need in the agriculture sector.

"We're looking very closely at the agricultural sector given its importance to the New Zealand economy, the desperate need for more skilled labour in that area, but actually the problems facing agriculture are the same as problems facing many other industries around the country so we're looking very closely at vocational education generally," he said.

Mr Hipkins said funding rates were "on the table" but the government was planning more far-reaching changes.

"We know we've got to make changes to the funding system but funding changes alone aren't going to solve the fact that the vocational education system we've got at the moment's quite broken and needs some fundamental reform."

Mr Hipkins said the government wanted a system that functioned more as a network of education and training with greater economies of scale.