While experts struggle to pinpoint the original source of the Mycoplasma bovis outbreak, Agriculture Minister Damien O'Connor says resources may be better spent on biosecurity systems that prevent similar outbreaks. 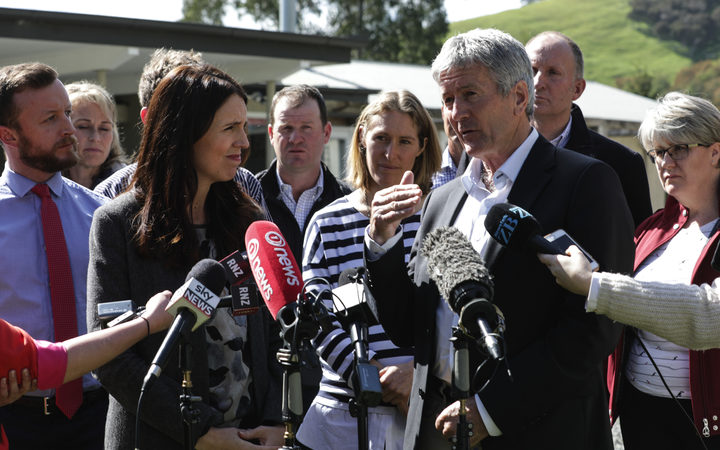 Last May the government announced it would try to eradicate the disease, which can cause mastitis and abortions in cows, ordering a phased culling programme that's expected to cost $886 million.

More than 80 farms have so far tested positive for the disease.

Mr O'Connor said he has pushed hard for officials to try and find out how Mycoplasma bovis got into New Zealand.

He said it was believed it was a European strain rather than an Australian one but the exact origin may never be known.

"I'm frustrated with that that we can't perhaps find the source of the infection. But I realise a number of years has moved on and you could expend a huge amount of resource and effort when perhaps it's better spent elsewhere, putting it into frontline biosecurity systems," Mr O'Connor said.

"That might be more valuable in preventing any further infections." 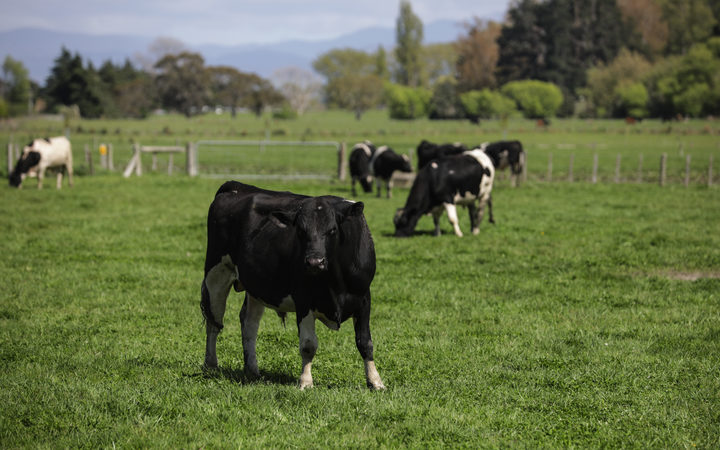 Fewer herds are expected to be culled this year as a result of the Mycoplasma bovis infection, Damien O'Connor says. Photo: RNZ / Richard Tindiller

Latest figures show there are 36 farms actively infected with M bovis, while more than 50,000 cows have been culled from 51 farms that have now been cleared of the disease.

"It's been a hard time for the farmers and their families but they're back up and running again," Mr O'Connor said.

While good progress had been made, there was still work to do to make sure all infected animals have been identified, he said.

"You know [we're] continuing tracking and tracing and the testing of milk where necessary and taking swabs from them at the meatworks.

"We're using every possible avenue to back up any possible suspicious track or trace we may have found."

The minister expected more herds to test positive for M bovis, however, officials had not provided him with a specific prediction of how many.

However, any new source of infection would need to be stamped out. He had been advised it would take at least another five years of testing before it can be declared that M bovis has been eradicated.