Northland is a small tale of woe with no rain during the week, and limited moisture in the past three. Soils are drying out and the spring growth which normally continues into early November, hasn't. Dargaville farmers are making some silage, but further north that's not the case. Bull beef farmers are looking most glum they have in 20 years or so when it comes to prices too. 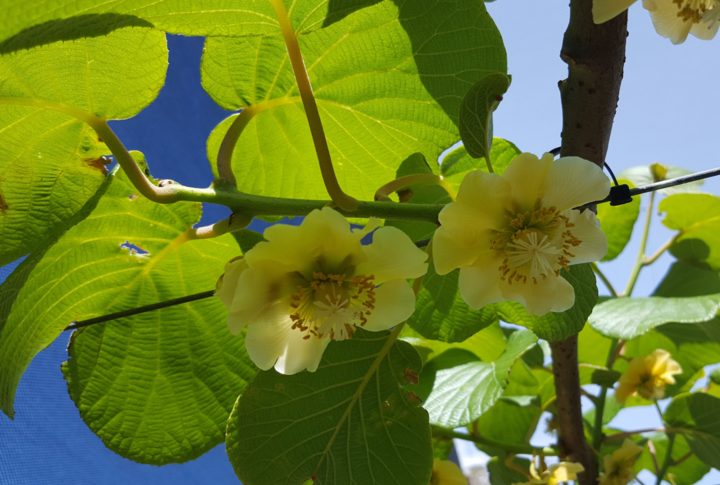 South Auckland has been often windy, overcast and gloomy. Irrigators are back operating. Gold kiwifruit growers have been busy manually thinning high flower numbers before pollination starts either with bees or artificially. Prices for potatoes and onions are inconsistent; newly dug potatoes are not fetching their normal high prices because they are competing with older ones that have come out of storage, but new season onions are doing better.

Heaps of silage is being made in Waikato, and there has been a bit of rain over the week too. Artificial insemination of dairy cows seems to have gone well, so there is less work for the bull. Tail docking tallies are now in from sheep farms and lamb numbers appear to be five to 10 percent up this year.

Bay of Plenty has had glorious days. Silage is being cut here too and there's plenty of grass around.

It was a nice warm windy week in Taranaki. Even though there has been good rain recently, farmers are looking for more because the wind is wicking moisture away. Cows are milking better than this time last year.

In King Country about 30 or so millimetres of rain has fallen in scattered showers over the last fortnight. That is enough to maintain quality pasture covers but not enough to roll up the garden hose, and summer crops would like a decent drop. Lambs are growing well and getting a drench and crutch. Hoggets have finished lambing and their young ones are doing really well on clover and plantain pastures. Dry cattle are also growing nicely.

As elsewhere, strong winds in the Whanganui-Rangitikei area are wicking away the moisture that fell two weeks ago. Some farms are getting tight on feed as lambs are growing a lot. Store lambs have been selling for about 100 dollars at recent fairs. Milk production's slightly down on a daily level compared with last year. Dairy farmers are hunting for grass silage to purchase and finding there's not much around. Rewarewa and mānuka is flowering early so the bee keepers are busy moving hives around.

Gisborne has been beautiful and warm. Everything is growing well. Some 3000 cattle went through the Matawhero sale. Prices were solid but not strong. They're back about $15, or two-to-three percent, per head on last year. The region is hoping for rain this weekend.

You can find more from Country Life on all formats:

In Hawke's Bay a few orchards are showing frost damage from a nasty spell a few weeks ago but damage is pretty isolated. Generally all varieties of fruit trees are looking great. The first cherries will be picked in about ten days. Early peaches and nectarines are being thinned. There's been no significant rain since early September but soil probes show good moisture levels lower down. It's the top 30 to 50 centimetres that have dried out. Pastoral farmers are concerned about a possible drought. Dry nobs with limited soil depth are browning off already.

The wind that didn't arrive in Wairarapa during October, has now. It's been blowing like mad. Recently germinated crops need a moisture kick. Sheep farmers are reacting to early dry conditions more quickly. They're sending a few lambs to the meat works and gradually culling older ewes. It makes for a more orderly flow of stock and hopefully avoids the log jams that used to happen. Wool prices have bombed again and our contact says young sheep farmers will be very worried their farm earnings will really only come from meat.

Horowhenua had a lovely week. After good rain and warm temperatures things are growing well. There was a window to make silage at the start of the week which was great earlier frustrations. There's a lot of grass around and farmers are anxious to cut it off. Asparagus volumes and prices are increasing into Japan.

The Nelson region had south westerlies and a welcome top-up of rain. Sheep farmers are finishing off tailing, mating's in full swing on dairy farms and silage making is just starting - a bit later than usual because there hasn't been the surplus growth. Cows are milking much better than they have in the last two years.

Marlborough was having a showery day when we rang on Friday but could do with a jolly good downpour, then farmers would say they are having a dream spring. North faces on hill country are changing colour. The first new season lambs are going off to the works at good weights and fetching about $140 each. Demand for prime beef has softened. Animals that were fetching $1800 last year are now getting $1600, which is still okay. Yearling heifers and steers are still in demand though. Grape growers are making sure their spraying programmes for powdery mildew and botrytis are up to date, flowering is just around the corner and for that the vines need warm northwest conditions. Growers are busy bud rubbing and wire lifting.

We have a farmer in Canterbury who kindly emails us every week and this week he tells us it is raining again! He says it seems like every time they get close to needing rainfall they get it. Spring has been definitely changeable weather wise with 26 degrees on Thursday and 10 on Friday! A huge amount of grass and Lucerne baleage was cut and baled this week. The last of the fodder beet sowing is happening and kale planting will now begin. 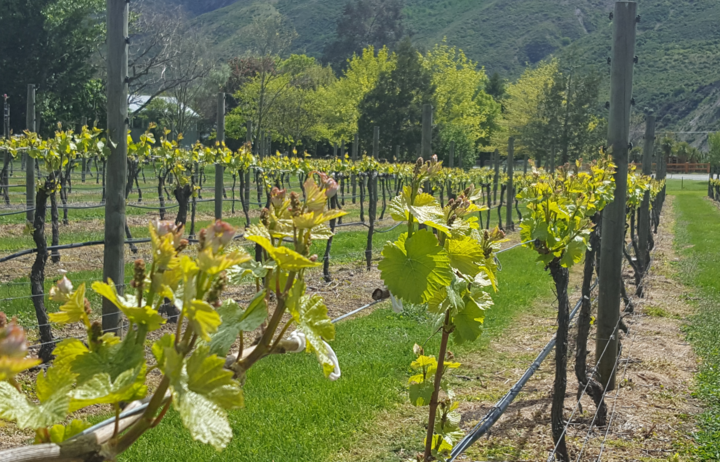 As you will have heard the West Coast has had wild weather, the Rotomanu Valley had 220mms of rain in 24 hours. The farmer we rang has been living near Lake Brunner for 50 years and thinks it must've been a one in 50 year event. Rivers came up quickly -washed tops off laneways, flattened fences and left a lot of silt and debris about. Roads have been closed or difficult to navigate - the tanker usually arrives for a pick up at his farm at 11pm but didn't pull in the drive until 6am. When we spoke to him you still couldn't get a tanker up the Inchbonnie Valley. He says his first job would be cleaning up fences so he could restore electricity to them - then the cows would stay where they're put. 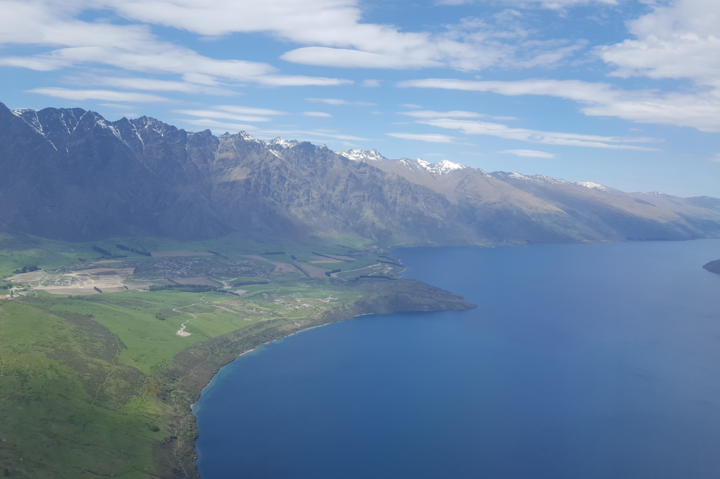 Otago had some fantastic rain for this time of year -it's still quite cold but the landscape is green and there are good moisture levels in the soil and dams have had a boost Queenstown had snow at the weekend - and then a 22 degree day. Closer to the coast it's been very wet and that's delayed tractor work.

In Southland contractors have been frustrated by the wet weather here too - they want to get on and get crops and new grass in - there've been some good days - but not in a row. Some farmers would have had to move stock to higher ground this week because of rising river levels. Mating's underway and cows are milking okay with most herds ahead of last year because there's been such good pasture growth.