The university club lending a hand to Canterbury farmers

Six uni mates in Canterbury were looking for a way to support farmers under stress... so they set up Handy Landys.

It's now a fully functioning club at Lincoln University with more than 50 members. 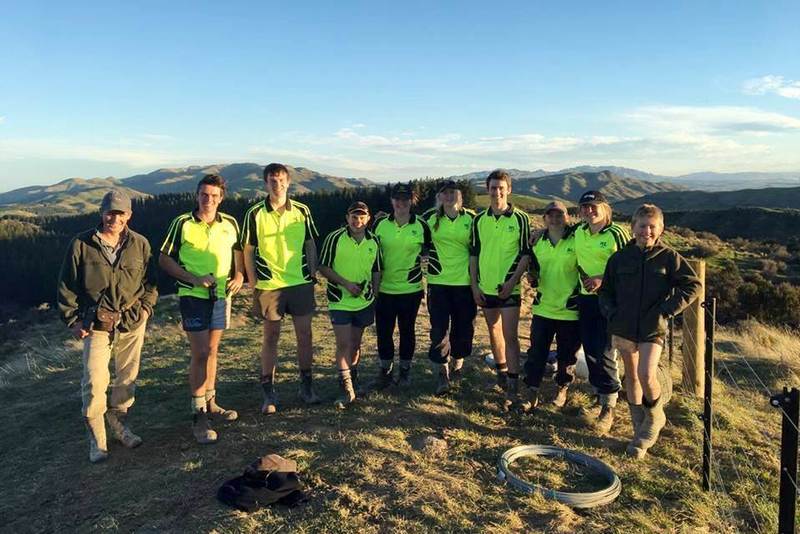 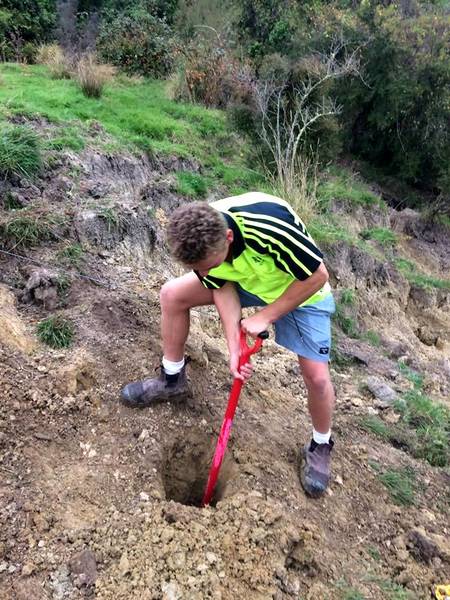 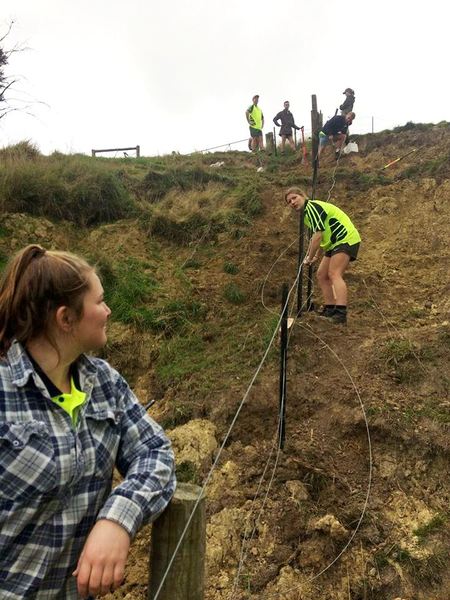 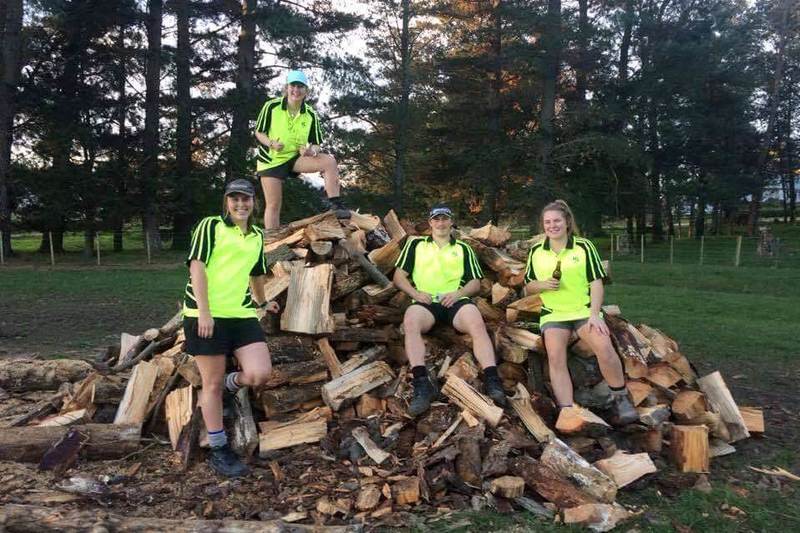 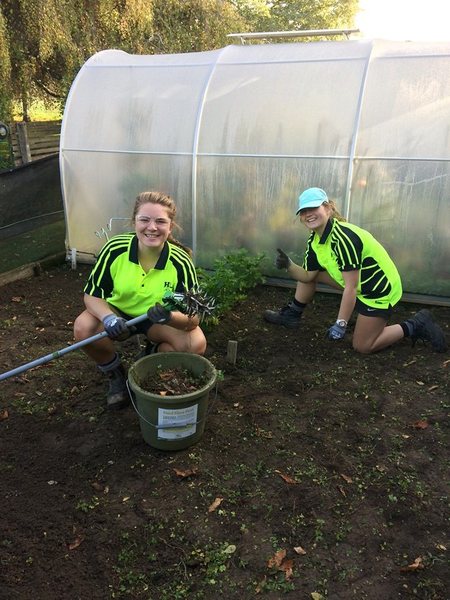 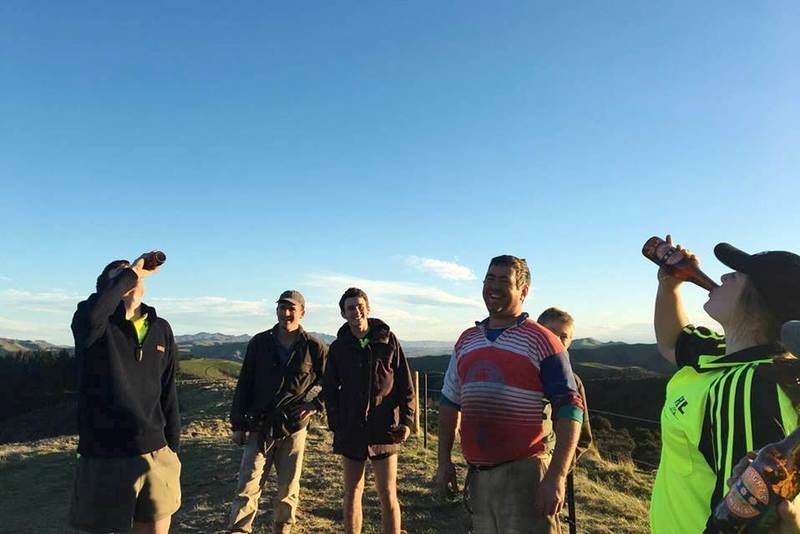 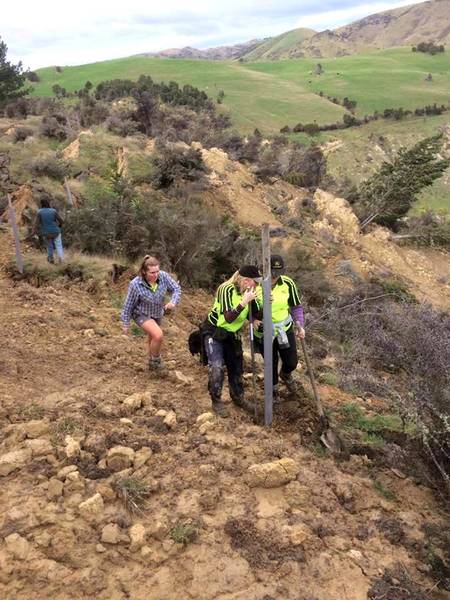 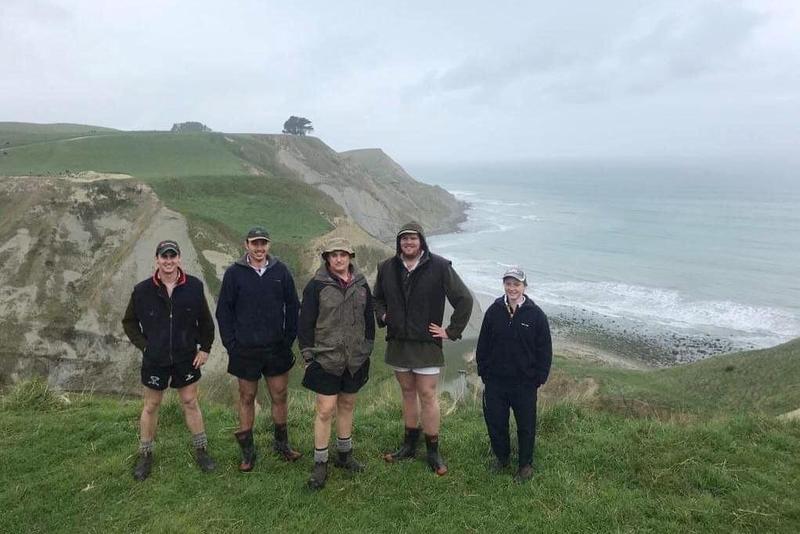 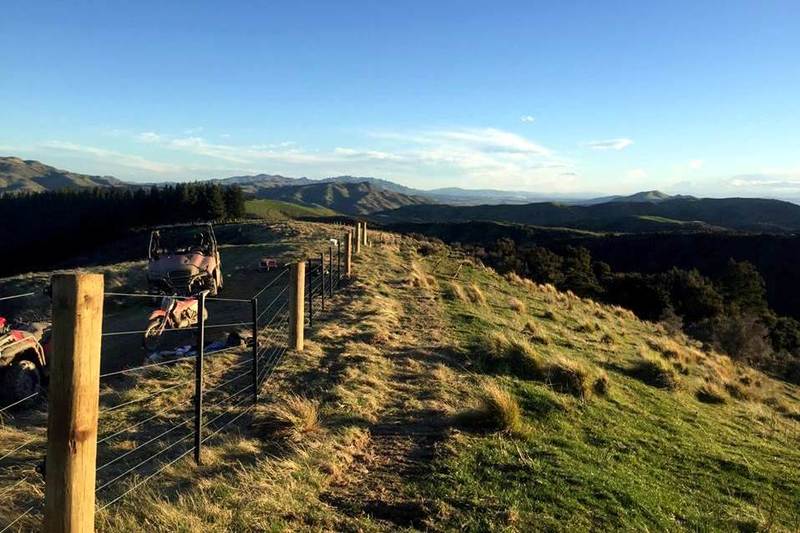 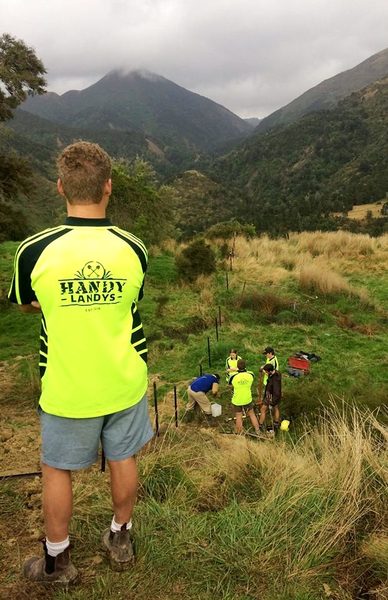 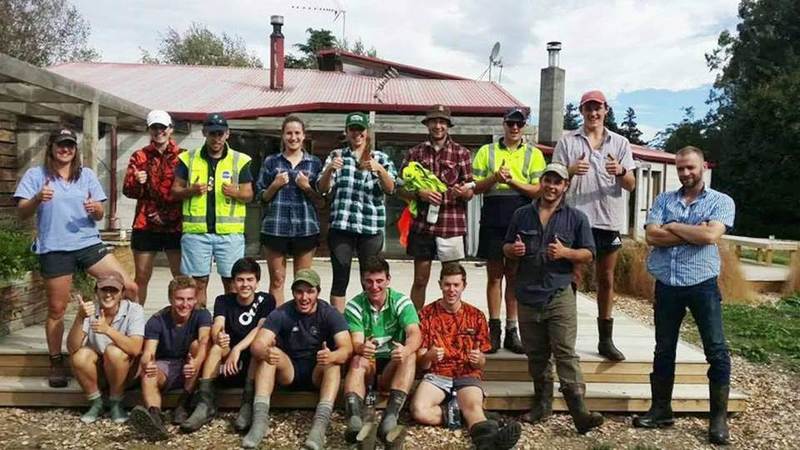 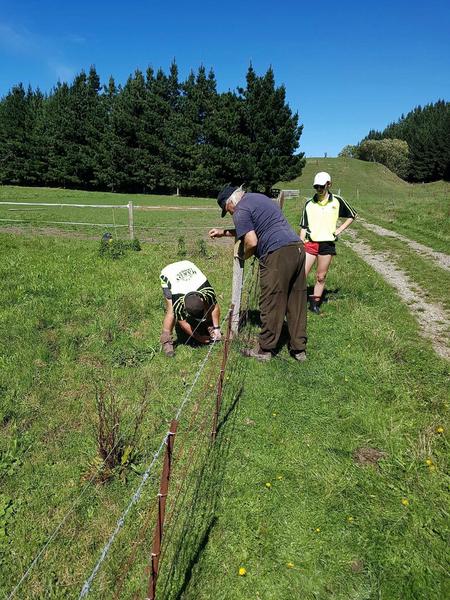 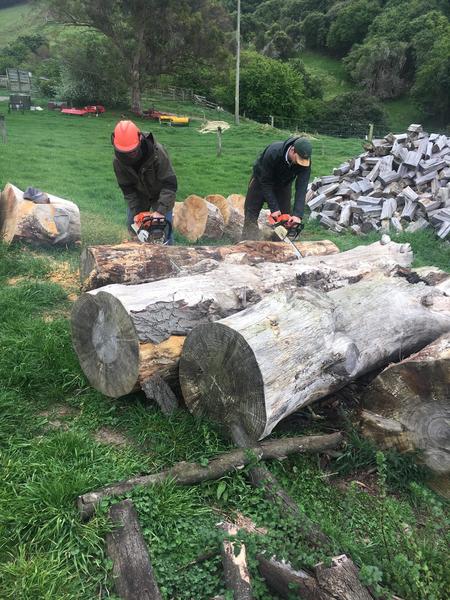 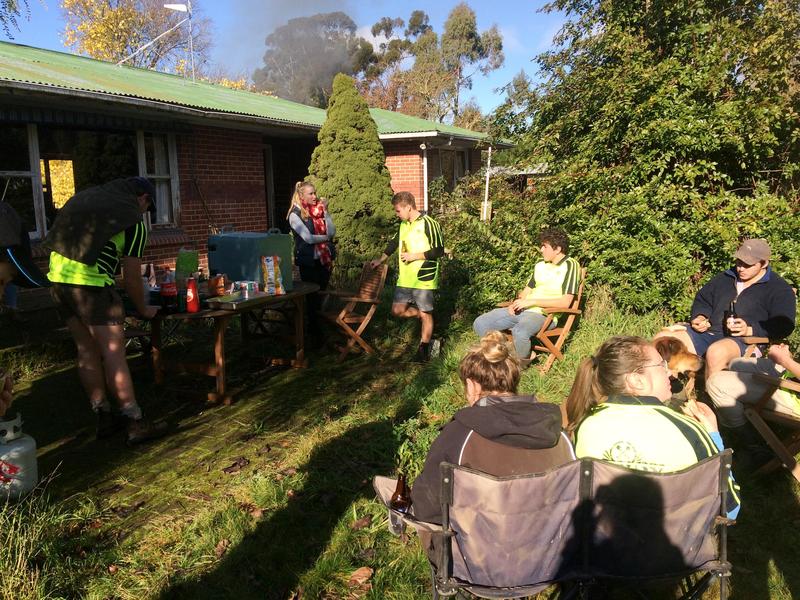 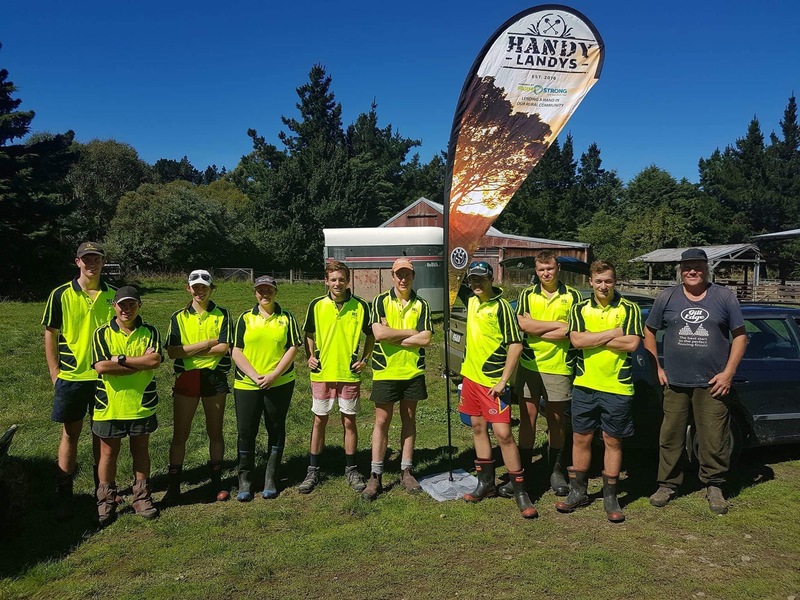 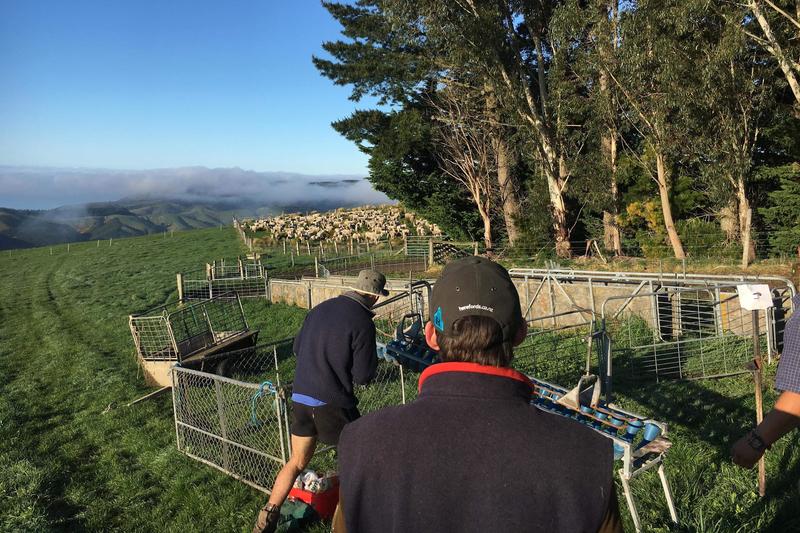 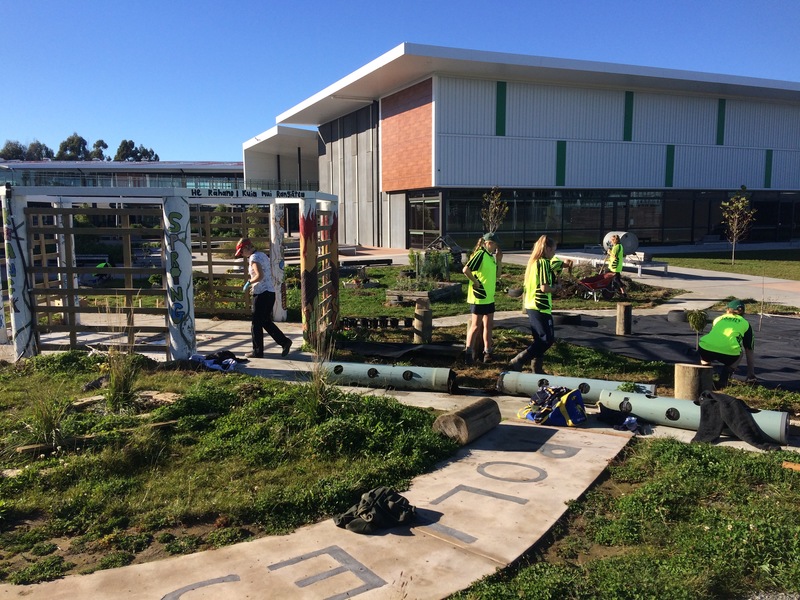 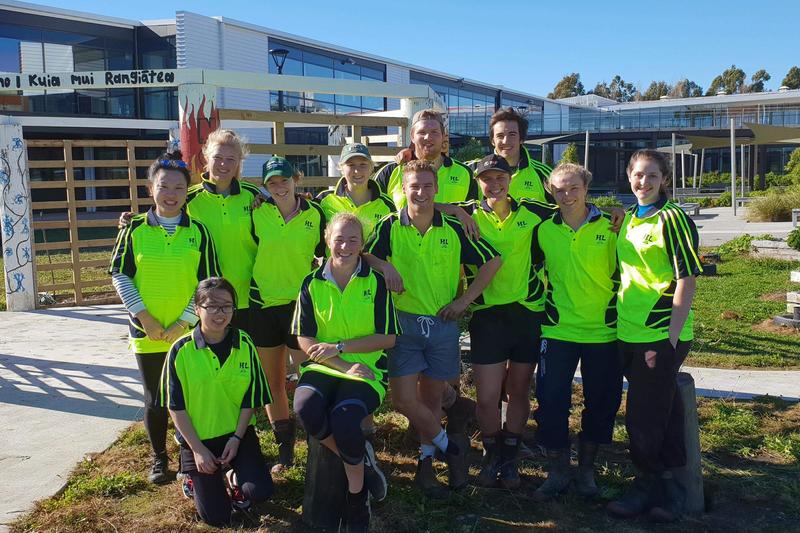 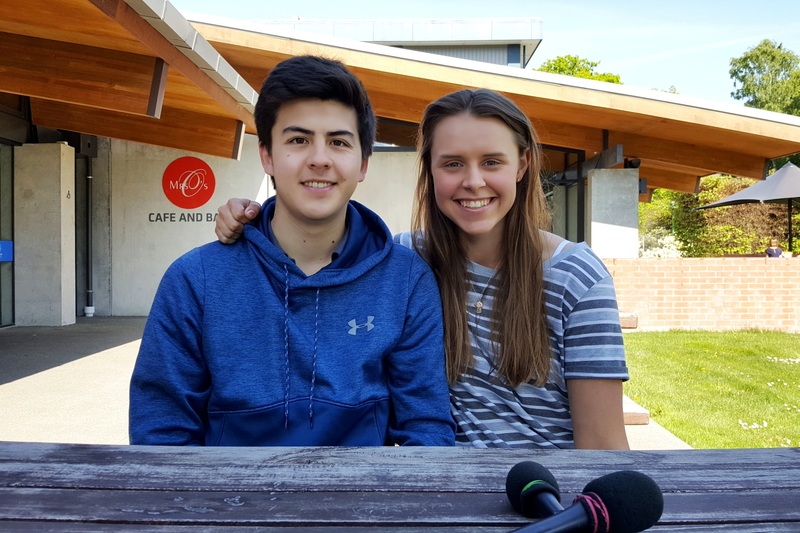 "I liked a lot of the values that the club stood for, the chance to lend a hand in the community really attracted me, and the fact that you're helping farmers in need," says third-year Ag Science student Charlie Morrison, who hails from a Wairarapa sheep and beef farm.

The Handy Landys have held several working bees this year including fencing on an earthquake-damaged farm in Waiau, lamb-tailing and general maintenance on a property where a farmer had suddenly passed away and helping a bankrupt farmer clean up his property before he had to leave.

"At the end of the day we'll have a barbeque and few beers with the farmers and their families, so it's just a great way to sit down and hear about their business and just lighten the mood for a day," says Paige Harris, also a third-year Ag Science student.