Dairy farmers are hoping the massive financial hit taken by Fonterra will be used as an opportunity to reset the business for the future. 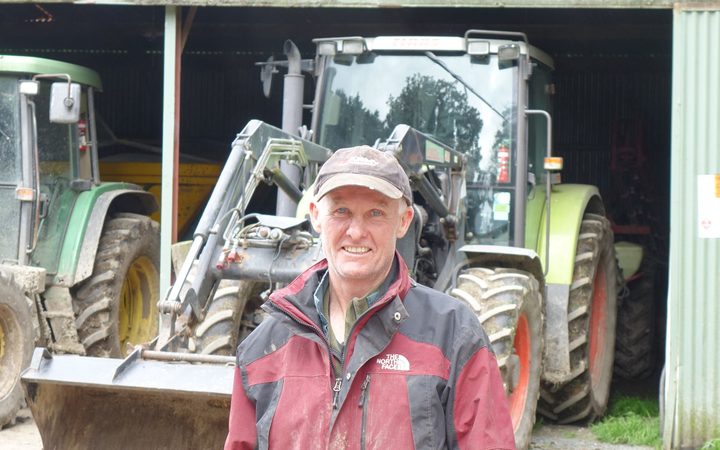 The dairy cooperative delivered a net loss of $196 million for the year ended July, after being hit by compensation payouts and investment write downs.

Orini farmer Allan Crouch said even though a loss had been signalled, it was still very disappointing, especially compared to the $734m profit the year before.

"That is nearly a billion dollar turnaround.

"I know they have put some of it down to the Beingmate and Danone payouts but there also needs to be a level of accountability."

"They seem to be focusing a really significant amount of trade on China, and whether that is the right thing or not, I will just have to go with that.

Matthew Zonderop, a 50/50 sharemilker at Te Poi in the shadow of the Kaimai Range, was was taking Fonterra's loss philosophically. 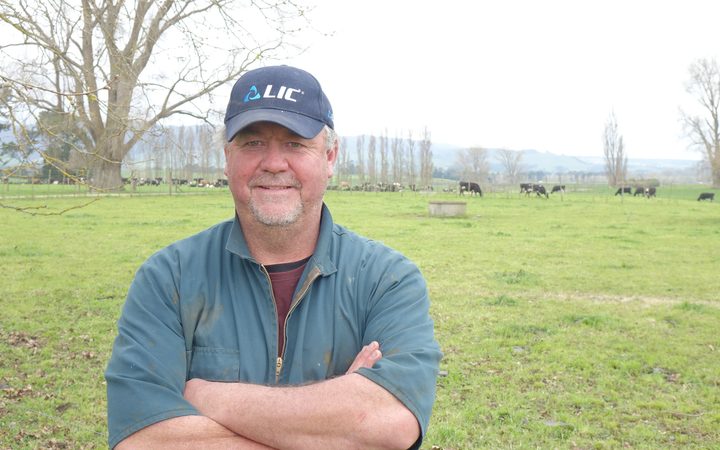 "It's just one of those things," Mr Zonderp said.

"For a company this size to post a [first] loss in almost 20 years - I think we can take it with a grain of salt really. It's not as bad as a lot of people are going to make it out to be."

Te Puninga farmer Richard Cookson said while farmers were certainly hurting from the news, he also felt for those working at Fonterra.

"They absolutely want to deliver to farmers and will be disappointed just like us."

Mr Cookson hoped the shock of the loss would ignite the co-operative's leadership towards a change in business model and culture. 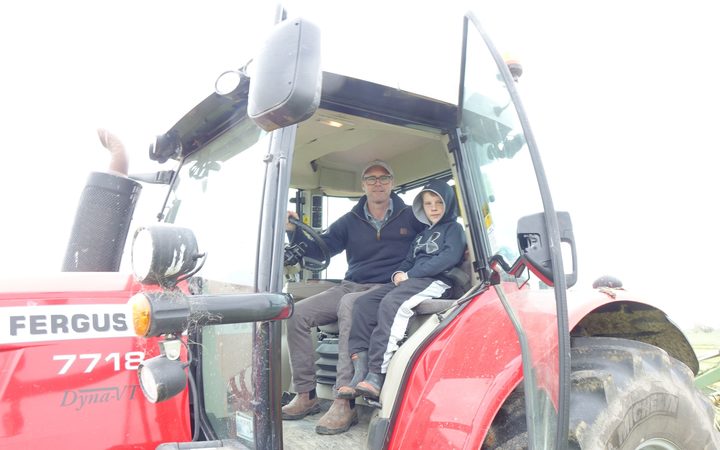 "Reignite those relationships between farmers and their co-op, and think it is really what is important," he said.

He believed the loss would be a turning point for the good for Fonterra.

"If we can't use this result as an opportunity for change then I am not sure what else will."

In recent years the top management of Fonterra have come in for criticism particularly on high salaries paid to a number of executives, including former chief executive Theo Spierings' $8m salary package.

"I think there have been market forces at play with a lot of things beyond their control," he said.

Fonterra has confirmed its payment to farmers for the season just ended at $6.69 / kg of milk solids.

Mr Crouch said while the high payout may have contributed in part to the company's loss, farmers needed all they could get to make a profit of their own.

"With all the compliance and costs we have on farms now, honestly it's got to be around $8 to make it comparative to what it was 10-15 years ago."

Fonterra is maintaining its forecast payout for the season just started at $6.75/ kg.