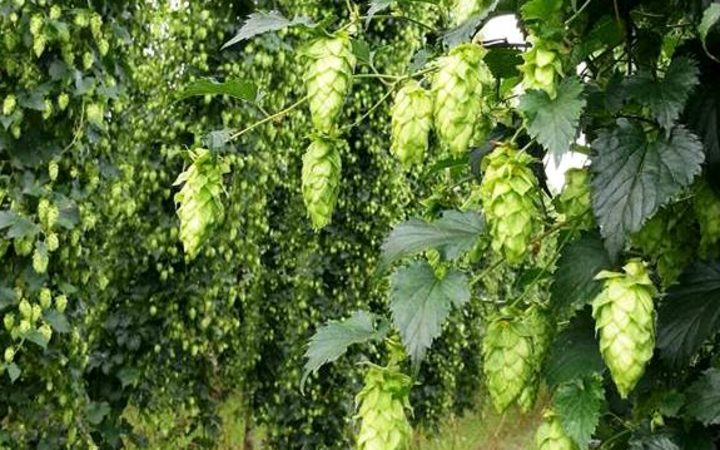 The call for investors in the Tapawera Hop Garden Limited Partnership includes the purchase of a 96ha property and the lease of a second 50ha property which will be developed into a 116-canopy hectare garden.

MyFarm CEO Andrew Watters said half of the garden would be planted this spring alongside other development such as building hop picking and drying facilities and worker accommodation.

Mr Watters said the offer included a $3m stake in new hop exporter Hop Revolution Ltd, which would manage the garden and market the hops offshore.

"Like Zespri and Rockit apples we're aiming to create brand value for growers by contracting directly with select craft breweries to supply them with commercial quantities of high quality hops of the varieties they're looking for," he said.

Mr Loughlin said New Zealand's spray-free aroma hops were highly sought after by international brewers for the unique flavours and aromas they imparted in beer.

Mr Watters said he had been pleased at the level of interest from New Zealand investors prior to the release, which is MyFarm's first hop garden offer.

"We have had calls from investors asking when we are opening this offer because they don't want to miss out.

"I think this is related to hops being quite a closed sector until now and people understanding the significant growth potential as a result of drinkers switching to craft beer," he said.

New Zealand has about 600 canopy hectares of hop gardens, with all but one grower supplying the grower co-operative, New Zealand Hops Limited.