New Zealand hop production is down by about 10 percent, with the yield of some varieties falling by 30 percent. 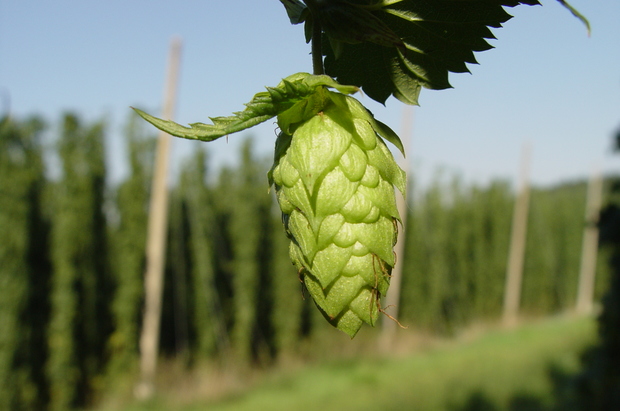 The New Zealand Hops co-operative says its 18 growers, which are in the Nelson region, produced about 750 tonnes of hops, which was 33 tonnes less than the year before.

Chief executive Doug Donelan said the weather had not been right since spring.

"The growing season wasn't very good. We had a cold summer and prior to that during the early stages it was a very wet spring. The two things you really don't want when you're growing hops."

Mr Donelan said some varieties were hit harder than others.

"We were down 30 percent on some varieties, but overall it was probably down about 10 percent on the previous year... that came off increasing acreage so we actually had more plants in the ground and produced less hops."

The co-operative is working to increase the production of hops and wants to grow total volume by 30 percent to about 1100 tonnes.

The tough season has made it hard in some cases to meet the growing demand.

"In certain varieties there are difficulties in meeting demand completely internationally, and so the issue with growing hops is you can't just grow a single variety, because they are all picked at different times of the harvest period.

"What we're trying to do to respond to the shortfall is we bring on new acreage to encourage growers to plant more of the higher demand variety."

The popularity of craft beer has resulted in strong demand for hops both internationally and locally, said Mr Donelan.

He said in New Zealand new breweries are opening regularly and there were now over 200, which was reflected in the lower export numbers.

"The big markets for craft beer are the USA, UK and Europe - but we're also seeing growth in Japan and emerging markets such as Vietnam and China."